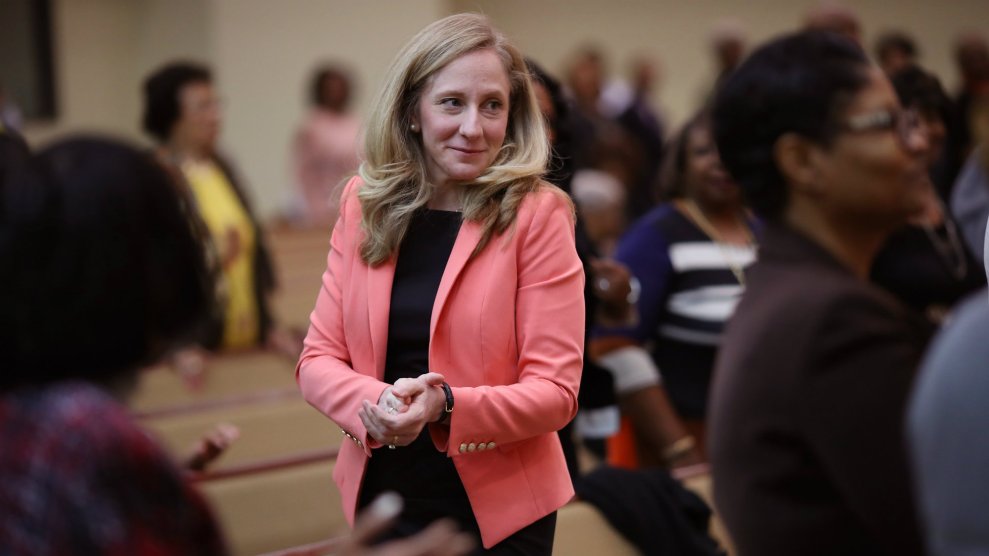 Amid their mad dash to destroy energy jobs, Democrats have NOT forgotten about their pledge to destroy the American judicial system either.

New reports out today say Biden is pushing full steam ahead, putting together a “commission” to study packing the courts (and stacked it with members who’ve already publicly said they’re on board with doing so.)

Spanberger pretended she “didn’t know” whether she’d support the move a year ago, but now that she’s had some time to ponder, will Spanberger make clear where she stands on Joe Biden’s plan to destroy the American judicial system?

“Congresswoman Spanberger has had more than a year to ponder her thoughts and can no longer dodge answering her constituents,” said CLF Press Secretary Will Reinert.  “Spanberger must disavow the radical left’s plans to destroy the American judicial system by packing the Supreme Court and must call on Joe Biden to do the same.”