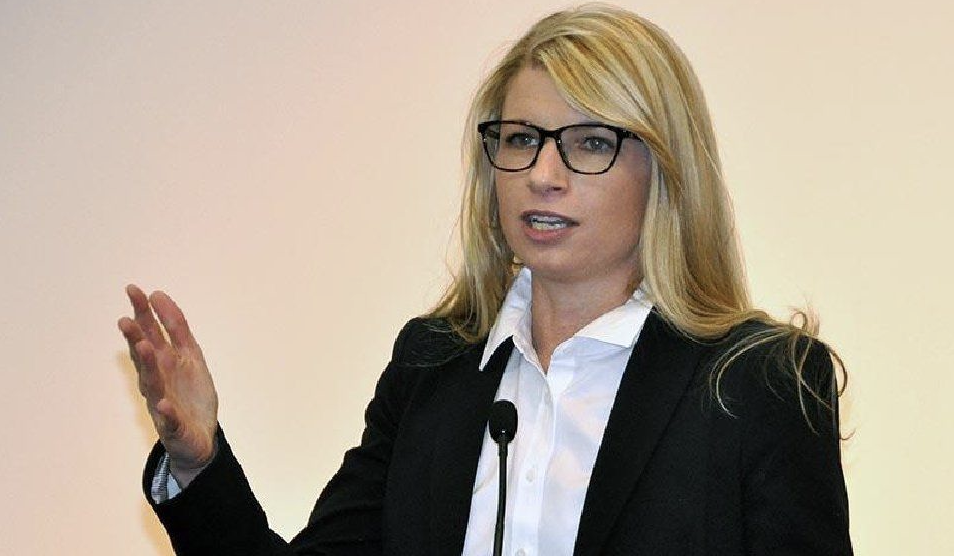 POLITICO has new polling showing that CO-07 is a total toss up, with Republican Erik Aadland and Democrat Brittany Petersen in a two point race. Peterson leads Aadland by just 2 points – in a district Joe Biden carried by 14-points (!)

Full polling memo is here and in case you missed it…

How bad have things gotten for Democrats? Their candidate is up by only 2 points in a GOP poll of an open Colorado district that Joe Biden won by 15 points in 2020.

What’s happening: Democrat Brittany Pettersen led Republican Erik Aadland 44 percent to 42 percent — within the margin of error — in a mid-July survey conducted by Meeting Street Insights for the Congressional Leadership Fund, a leading GOP super PAC. Another 13 percent of voters were undecided.

Republicans have long hoped Biden’s plummeting popularity would bring deep blue territory into play for them — and this is one sign that could be true. His approval rating in the poll was underwater by 23 points at 36/59, a concerning margin for a seat he carried so easily two years ago. The district is anchored in the Denver suburbs.

The details: The live-caller survey was conducted from July 18-21 among 400 likely voters. The margin of error is 4.9 points. A generic ballot found a Democratic candidate leading a Republican candidate, 45 percent to 44 percent.

A concerning trend: Open seats are increasingly posing a problem for Democrats, depriving them of well-known incumbents with large campaign accounts. This seat will be vacated by retiring Democratic Rep. Ed Perlmutter. But Pettersen, a state senator, has proved to be a stronger fundraiser than Aadland, a combat veteran. She raised nearly $750,000 in the second quarter, compared to Aadland’s $141,000.

Republicans are also contesting another newly created 8th District in Denver’s northern suburbs. Democratic polling conducted by Global Strategy Group for the science-advocacy group 314 Action, found Republican Barb Kirkmeyer leading Democrat Yadira Caraveo by 8 points, 44 percent to 36 percent. The poll was conducted June 9-13 — well over a month ago — in a district Biden won 5 points. The margin of error was 4.4 points.