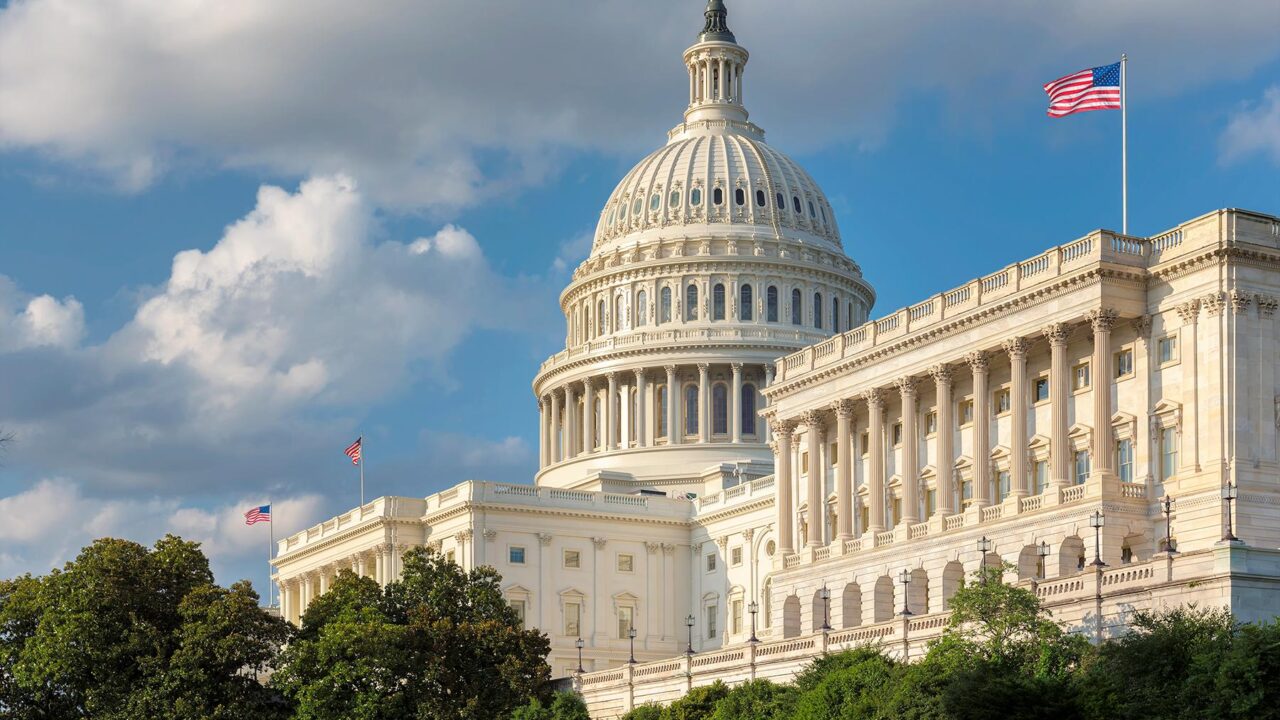 CLF warned that no matter how vulnerable Democrats supported Pelosi for Speaker, we’d make sure their constituents knew exactly what they did. We followed through. Monday, CLF launched new ads slamming 21 Democrats who helped Pelosi become Speaker again.

Here’s what folks are saying about it…

“Already pouncing on those Democrats who voted for Pelosi.”

“Attempting to soften up incumbents for a challenge”

Hot Air: “Looking ahead and not wasting any time, a GOP Super PAC is launching a digital ad campaign against 21 Democrats who voted in favor of Pelosi’s speakership. One of the 21 districts targeted is that of Rep. Cheri Bustos, a Democrat from Illinois. Since 2019, she has been the Chair of the Democratic Congressional Campaign Committee. The Congressional Leadership Fund, the House GOP super PAC, has released an ad targeting Bustos today. Republicans are pouncing, so to speak, and wasting no time in the campaign to take back the House in 2022.” (Karen Townsend, Hot Air, 1/4/2021)

“Taking aim at potentially vulnerable Democrats in the 2022 midterm elections”

Fox News: “The day after the 117th Congress was sworn in and Democrat Nancy Pelosi narrowly re-elected as House Speaker, a leading super PAC that backs House Republicans is taking aim at potentially vulnerable Democrats in the 2022 midterm elections.” (Paul Steinhauser, Fox News, 12/4/21)

“Already under thinking about 2022”

The Dispatch Argus: “Just one day after being sworn in, Bustos is already under attack for voting to re-elect Nancy Pelosi as Speaker of the House. The Congressional Leadership Fund, a super PAC dedicated to electing Republicans to the House, released an ad Monday saying Bustos’ support of Pelosi enables radical Democrats and “their liberal wish list.” (Sarah Hayden, The Dispatch Argus, 12/4/21)

Culpeper Star Exponent: “The Congressional Leadership Fund, a Republican Super PAC, in an email to the Star-Exponent on Monday, said Spanberger’s vote and others like it were “cowardly hiding behind” the vote. The group announced digital ads targeting the local Congresswoman and 20 other Democrats it termed “vulnerable” related to their votes for Pelosi’s re-election. “Spanberger voted ‘present’ which helped Pelosi hold onto the Speaker’s gavel by lowering the overall threshold needed for her to stay in charge,” said a Congressional Leadership Fund spokesman.” (Allison Brophy Champion, Culpeper Star Exponent, 1/4/21)

Atlanta Journal-Constitution: “It looks like some Republican groups are already thinking about 2022. The National Republican Congressional Committee and Congressional Leadership Fund, a PAC controlled by GOP leader Kevin McCarthy, are already targeting the Democrats who hold seats in two Georgia battleground districts. The PAC is running ads attacking newly minted 7th District Rep. Carolyn Bourdeaux that will show up when constituents use Google for searches. The ads link Bourdeaux to Speaker Nancy Pelosi and direct people to a fundraising link for Republicans. The group says it spent five figures on ads targeting Democrats in 21 swing districts across the nation.” (Jim Galloway, Patricia Murphy, Greg Bluestein & Tia Mitchell, Atlanta Journal-Constitution, 12/5/21)

Texas Tribune: “Missed this yesterday, but @CLFSuperPAC listed @RepGonzalez among “46 vulnerable Democrats” for their Pelosi vote (in addition to the more predictable TX targets of @RepColinAllred & @RepFletcher). Gonzalez had an unexpectedly close race in Nov., winning by 3 points. #TX15” (Patrick Svitek, Texas Tribune, 12/4/21)