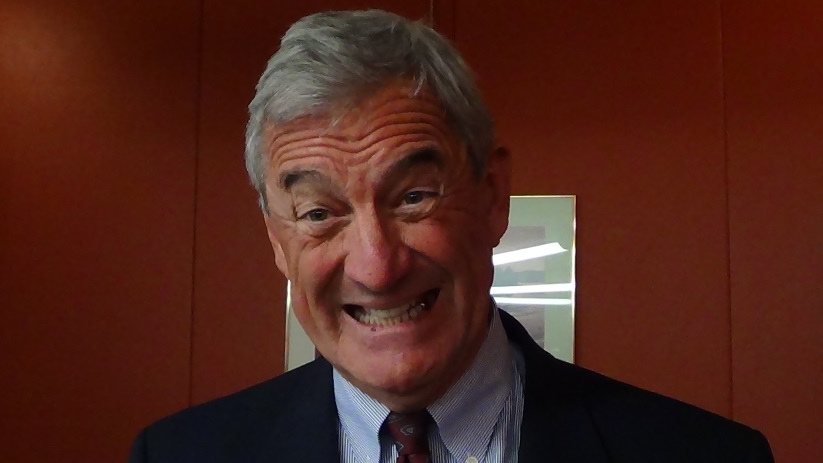 You know the health care law is damaging when the Obama Administration unilaterally delays Obamacare’s onerous employer mandate not once, but twice.

But don’t tell Congressman Rick Nolan that. No, in Rick Nolan’s world, Minnesota businesses and their employees shouldn’t get any relief from this disastrous health care law.

In July, Rick Nolan voted to keep forcing the health care penalty on Minnesota businesses even after the Administration delayed it the first time.

Even more egregiously, he also voted against giving individuals the same delay that the Obama Administration is giving businesses.

And against protecting Minnesota medical device makers from the law’s punitive tax.

At this point Minnesotans have to wonder: how liberal is Rick Nolan if he’s this far to the left of President Obama?

Liberal enough that he would rather Minnesota families, employees and businesses suffer the penalties from a disastrous health care law than join a bipartisan majority in supporting relief.

The Bottom Line:
While Rick Nolan likes to claim “no labels,” his extreme liberal record shows he’d rather Minnesotans be penalized than find relief from the disastrous health care law. While some Minnesota job creators and their employees may be spared from this onerous employer mandate for one more year, they should know Rick Nolan would rather they weren’t.