WASHINGTON – In case you missed it, Congressional Leadership Fund (@CLFSuperPAC), the super PAC endorsed by House Republican leadership, released 21 ad campaigns in 21 congressional districts across the country this past week. See highlights of this week’s ad coverage below.

CLF has turned the immigrant caravan into a campaign issue in Minnesota’s First District, the open GOP-leaning seat currently held by Tim Walz, the Democratic nominee for governor. 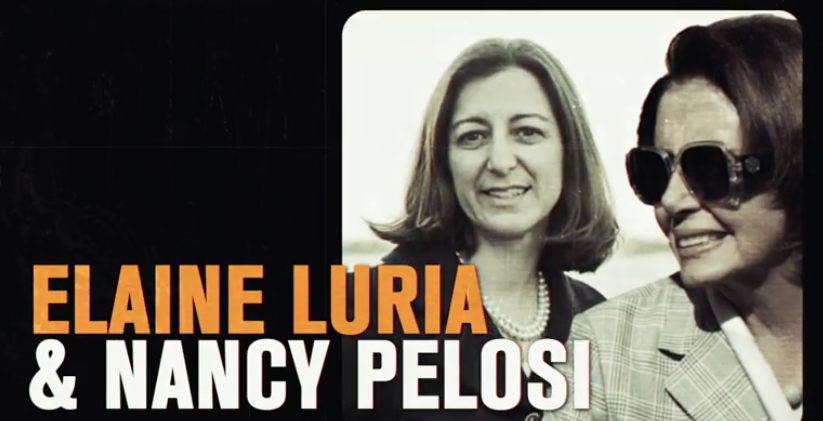 “Bruce Poliquin breaks ranks with his own party in order to get legislation passed to benefit Maine,” the ad says, referring to Poliquin’s efforts to kill an amendment that would’ve allowed the military to purchase clothing and shoes made outside of the U.S. “Poliquin worked across the aisle to make sure sneakers for our troops are American-made.”

CLF just released an ad saying Axne would “vote with Nancy Pelosi for open borders and amnesty for illegal immigrants.” The ad will run on television in the Des Moines and Omaha media markets and on digital platforms throughout the district.

The ad to be released by the Congressional Leadership Fund knocks Brindisi for voting for “Cuomo’s tax hikes and wasteful spending, hurting upstate jobs.”

The first ad hits Democrat Xochitl Torres Small in NM-02, tying her to Pelosi. “Delivering for Pelosi, a disaster for New Mexico,” the ad says. 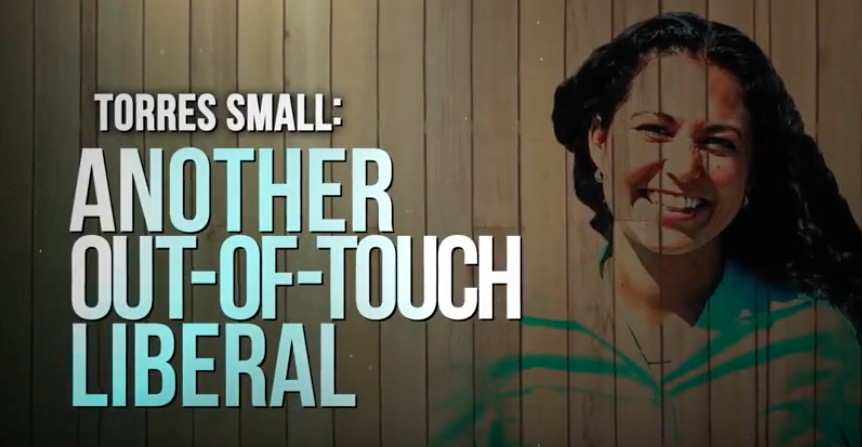 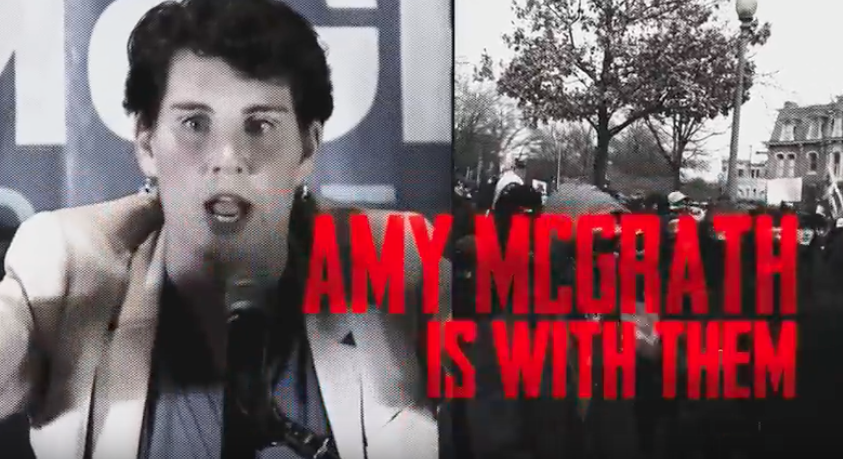 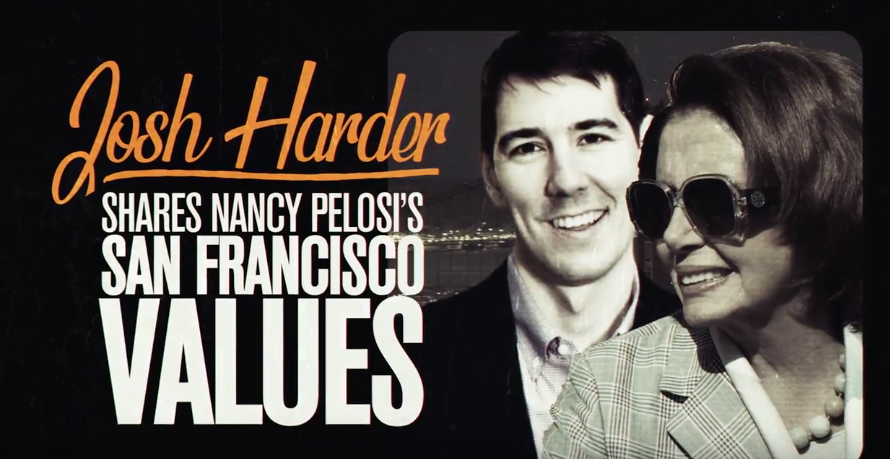 The Conservative super-PAC released another TV ad in PA-1 touting the current state of the economy and crediting Rep. Brian Fitzpatrick for voting in favor of the GOP tax reform bill, while hitting his Democratic opponent, Scott Wallace on opposing that bill and claiming he is beholden to Rep. Nancy Pelosi.

Titled “$2,200,” the ad focuses on the 12th Congressional District. It claims Rep. Mike Bost wants to cut middle-class taxes while Dem Brendan Kelly would raise them. The ad also links Kelly to MInority Leader Nancy Pelosi, even though Kelly has stated he wouldn’t support her for House Speaker. 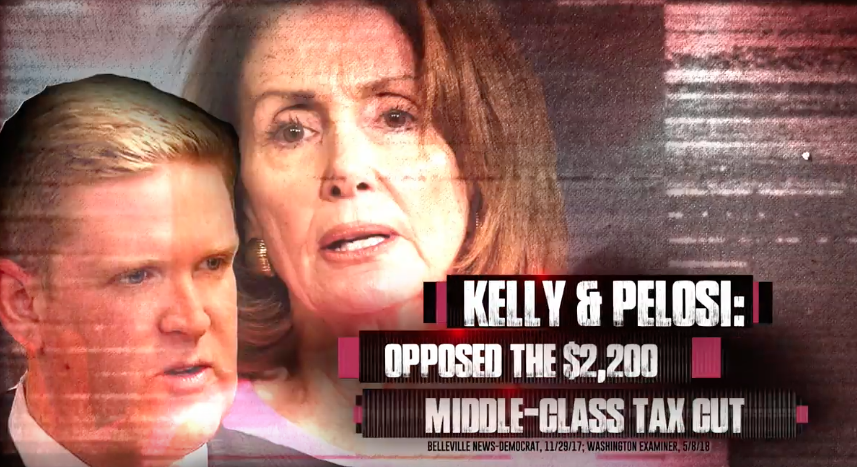 The ad says Finkenauer is “too liberal for Iowa,” citing her stances on healthcare and immigration.

The second ad hits Democrat Gina Ortiz Jones in TX-23 over taxes. “Liberal Gina Jones opposes middle-class tax cuts that save $2,000 a year for Texas families,” the ad says. “But Jones got caught taking a big tax break on her Washington, D.C. home.”

The Congressional Leadership Fund, a super political action committee endorsed by House GOP leadership, released its first TV ad and digital campaign in the district on Tuesday, criticizing Democrat Matt Longjohn for “misleading” people about his qualifications and calling him “dangerously liberal.”

“Nancy Pelosi’s liberal allies are funding Linda Coleman’s campaign. Why?” the ad says. “Because Coleman would be another vote for Pelosi’s tax-raising agenda.”

The conservative Congressional Leadership Fund is out with a new ad knocking Dem Randy Bryce for his “liberal and extreme” stance on taxes, health care and immigration.

The 30-second spot, titled “Multimillionaire,” begins by praising Tarkanian as a businessman who “supported the middle-class tax cut that helped create four million jobs and drove unemployment to a fifty-year low.”

CLF released an ad hitting Democrat Ben McAdams, calling him a “professional politician” while criticizing him over taxes.