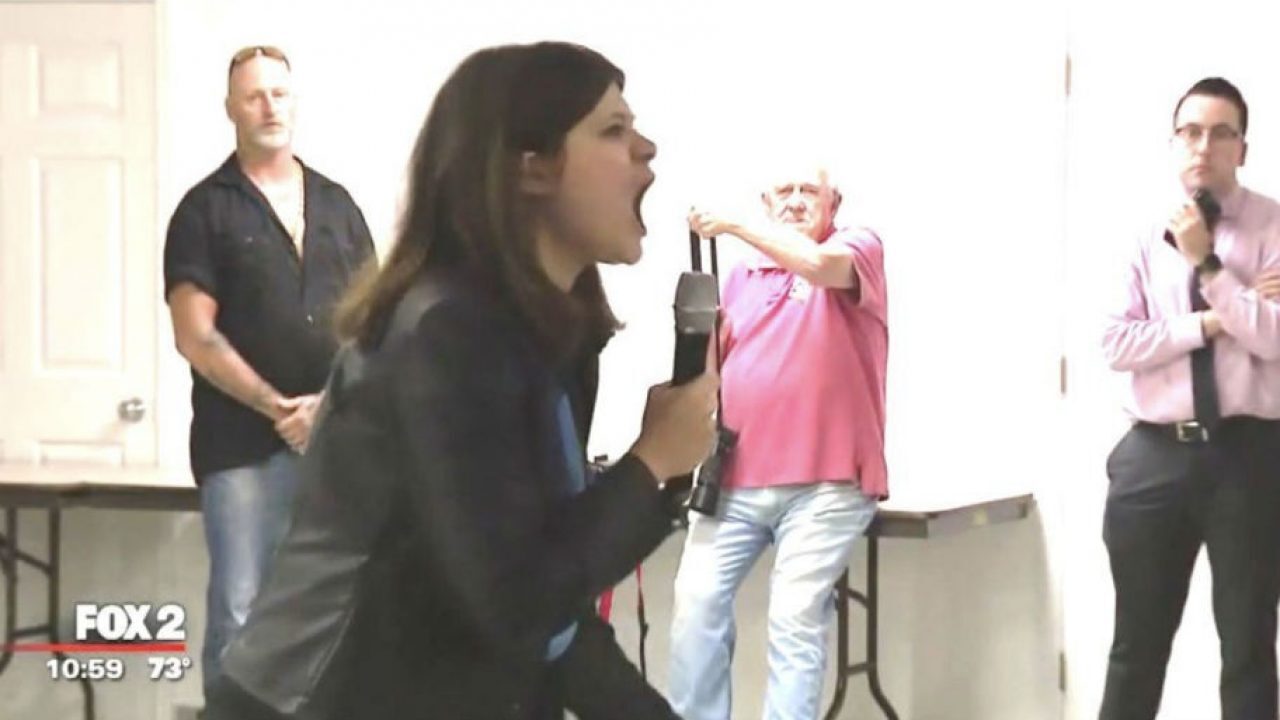 Congressional Leadership Fund, the Super PAC endorsed by House Republican Leadership, launched a new television ad today in Michigan’s 11th Congressional District. The ad showcases Haley Stevens’ pattern of embarrassing behavior, playing for viewers footage of her outburst on the House floor in March where she was repeatedly gaveled down and ruled out of order by her own party.

“Tumultuous times call for calm and steady leadership, but Haley Stevens’ behavior has only embarrassed Michigan,” said CLF Communications Director Calvin Moore. “Voters have repeatedly seen Congresswoman Stevens does not have the temperament to lead and it’s why her time in Congress is quickly coming to an end.”