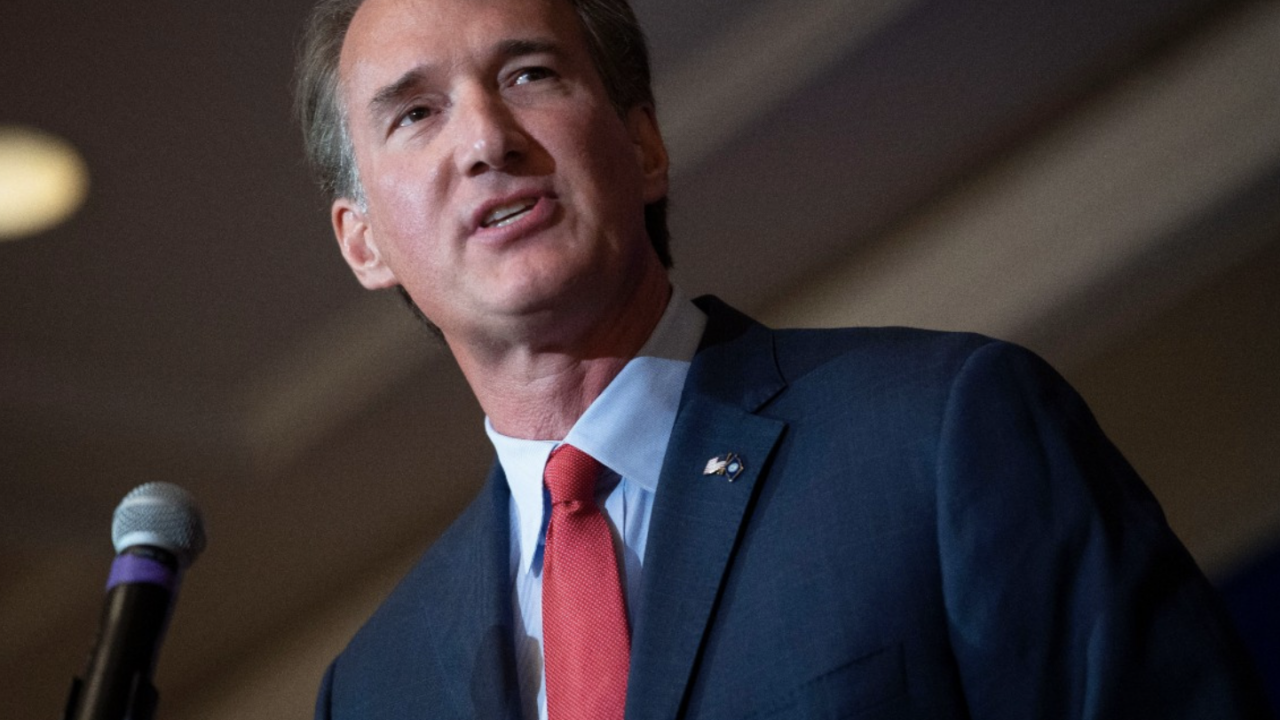 WASHINGTON — Congressional Leadership Fund President Dan Conston released the following statement on the results of the Governor’s race in Virginia:

“Tonight’s results put every Democrat in Congress on notice,” said Congressional Leadership Fund President Dan Conston. “Virginia was once ground zero for suburban decline, but has now become the epicenter of a Republican comeback in 2022. If Republicans can win even in a state so blue that Joe Biden won by 10 points, then far more Democrats are in peril next year than they want to admit.”