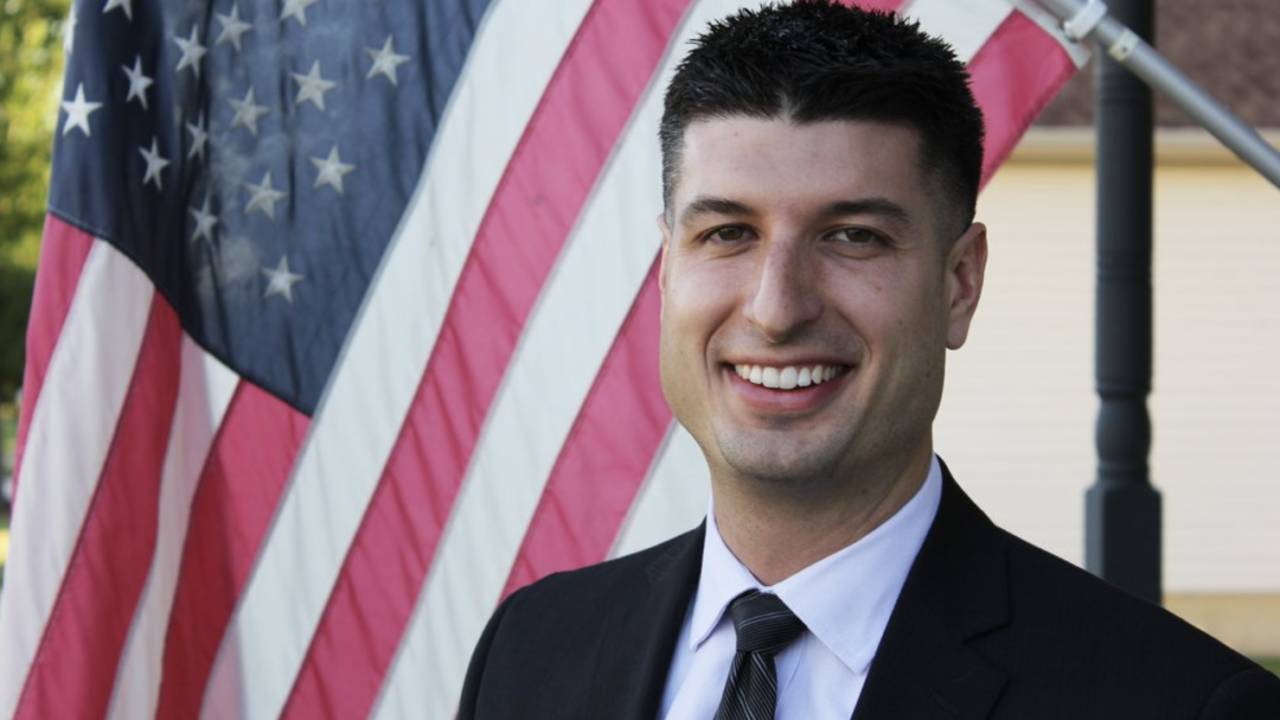 As part of its initial wave of ad reserves for the fall, CLF has millions booked in both the Lansing and Detroit media markets. Additionally, Tom Barrett was endorsed by CLF’s Trailblazers Fund, which endorses and provides support to standout Republican candidates with the strength to take back the House Majority this fall.