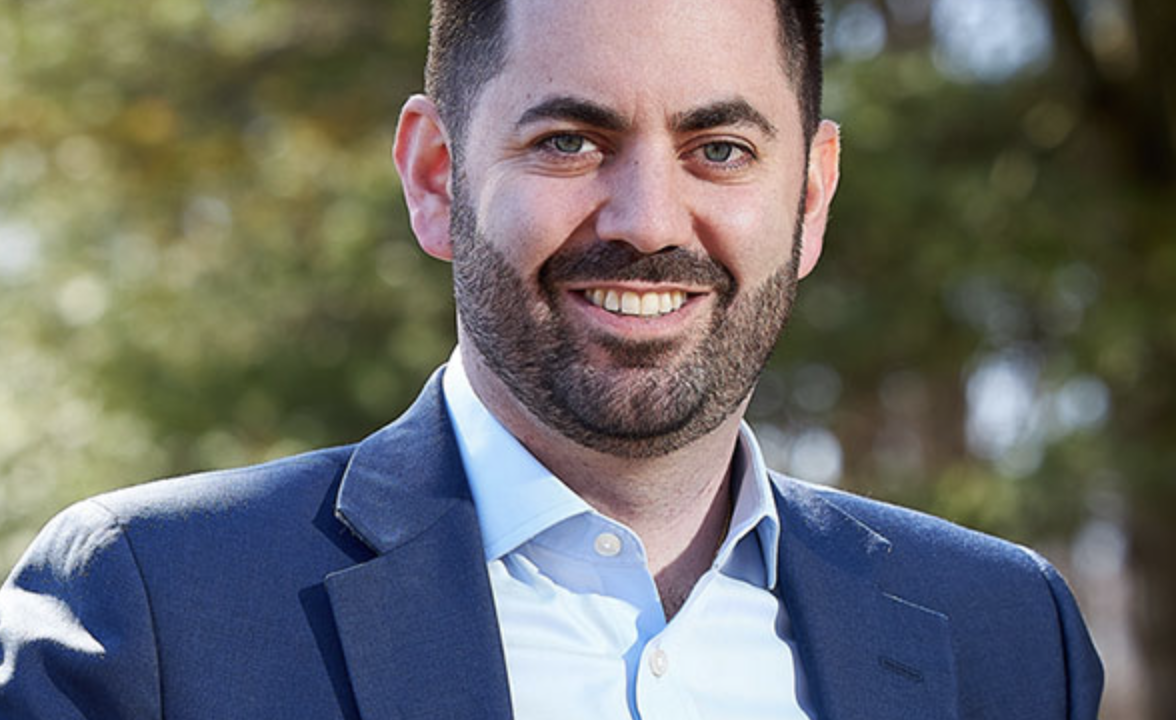 “Congratulations to Mike Lawler on his victory in the primary election,” said CLF President Dan Conston. “Sean Patrick Maloney has spent his time in Washington on a vanity tour for the DC press and long since forgotten about the New Yorkers he’s supposed to serve back home. Mike Lawler is a fighter who will make New York safe again and always put the people first.”