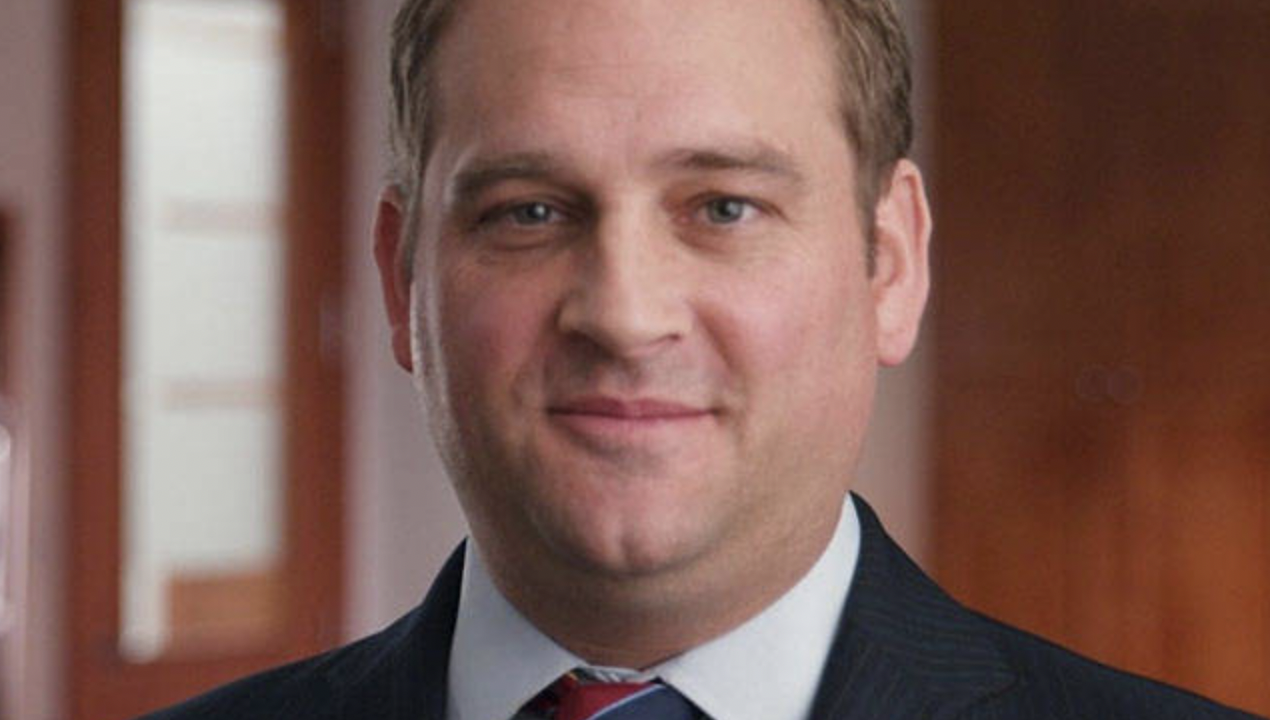 “Congratulations to Matt Larkin on his win in the primary,” said CLF President Dan Conston. “Kim Schrier wasted trillions, even though she admitted she knew it would lead to inflation. Matt will stop the reckless spending that’s destroying our economy when he flips this seat in November.”

As part of its initial wave of ad reserves for the fall, CLF booked $3.9 million to defeat Kim Schrier this fall.