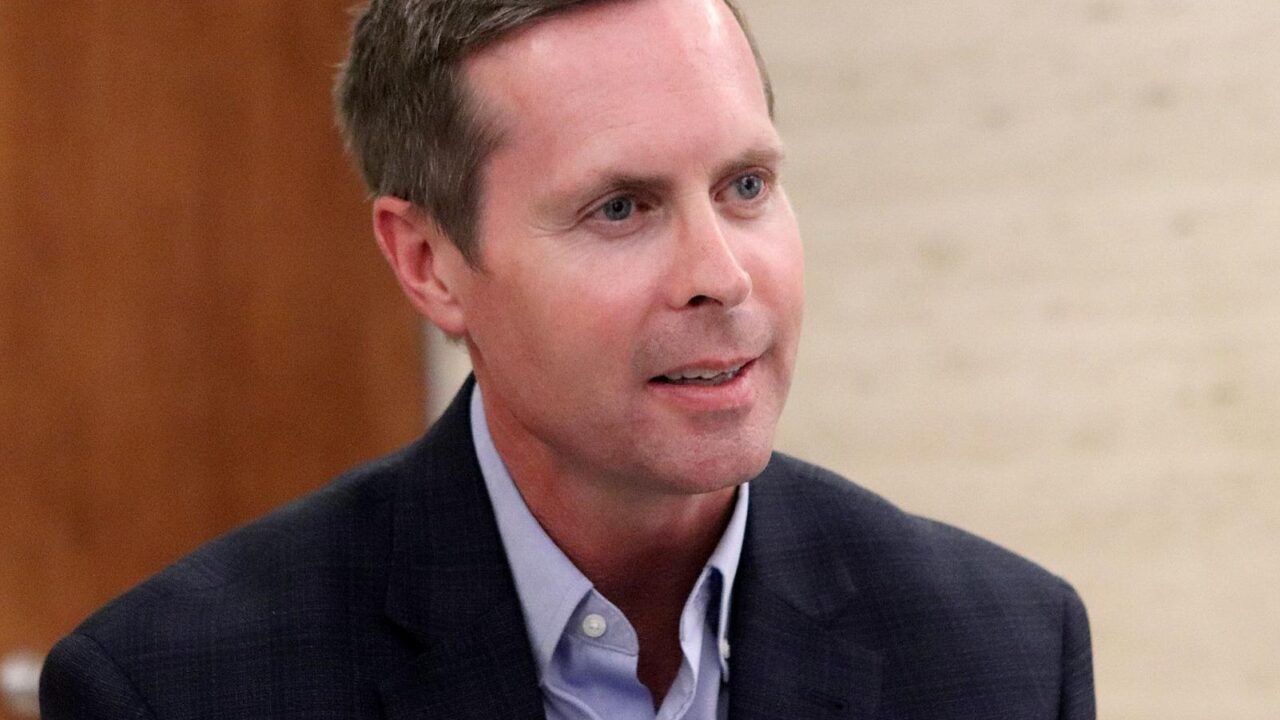 “No one fights, works, or shows up on the campaign trail like Rodney Davis, and I congratulate him on his victory,” said CLF President Dan Conston. “I know Congressman Davis will continue bringing people together to deliver results for Illinois families.”