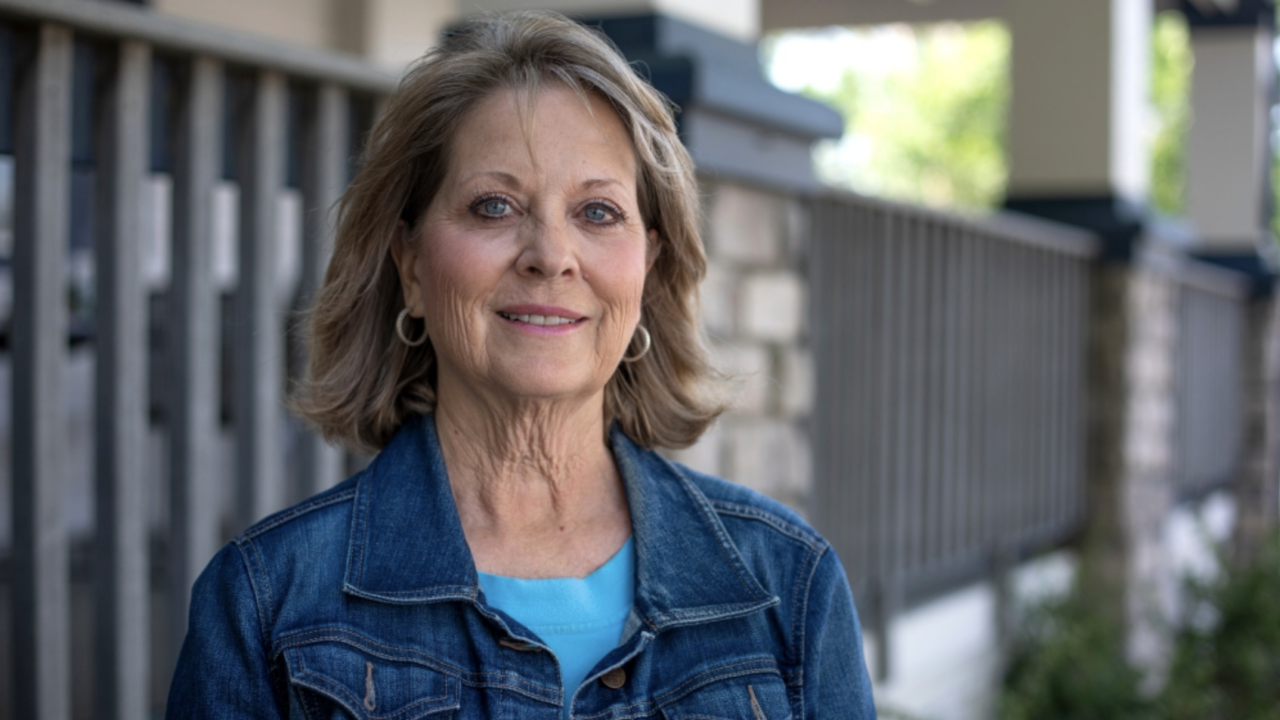 “Congratulations to Barb Kirkmeyer on her convincing victory tonight,” said CLF President Dan Conston. “Democrats tried every dirty trick they could to beat Barb in the primary because they’re too afraid to run against her in the general. Democrats, on the other hand, are stuck with a deeply flawed candidate in Yadira Caraveo that we look forward to defeating in November.”