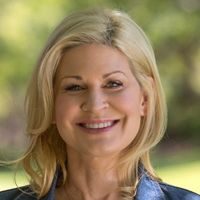 “Congratulations to April Becker on her win in tonight’s primary,” said CLF President Dan Conston. “Voters are ready to show Susie Lee the door after she used her office to secure $5 million of taxpayer money for her personal businesses and hid millions in stock trades during the pandemic. April is a terrific candidate and we look forward to welcoming her to Congress after November.”

As part of its first round of ad reservations, CLF booked $15 million in advertising in the Las Vegas media market for the fall.  (Read more here). April was among the first candidates endorsed by CLF’s Trailblazers Fund, which endorses and provides support to standout Republican candidates with the strength to take back the House Majority this fall.