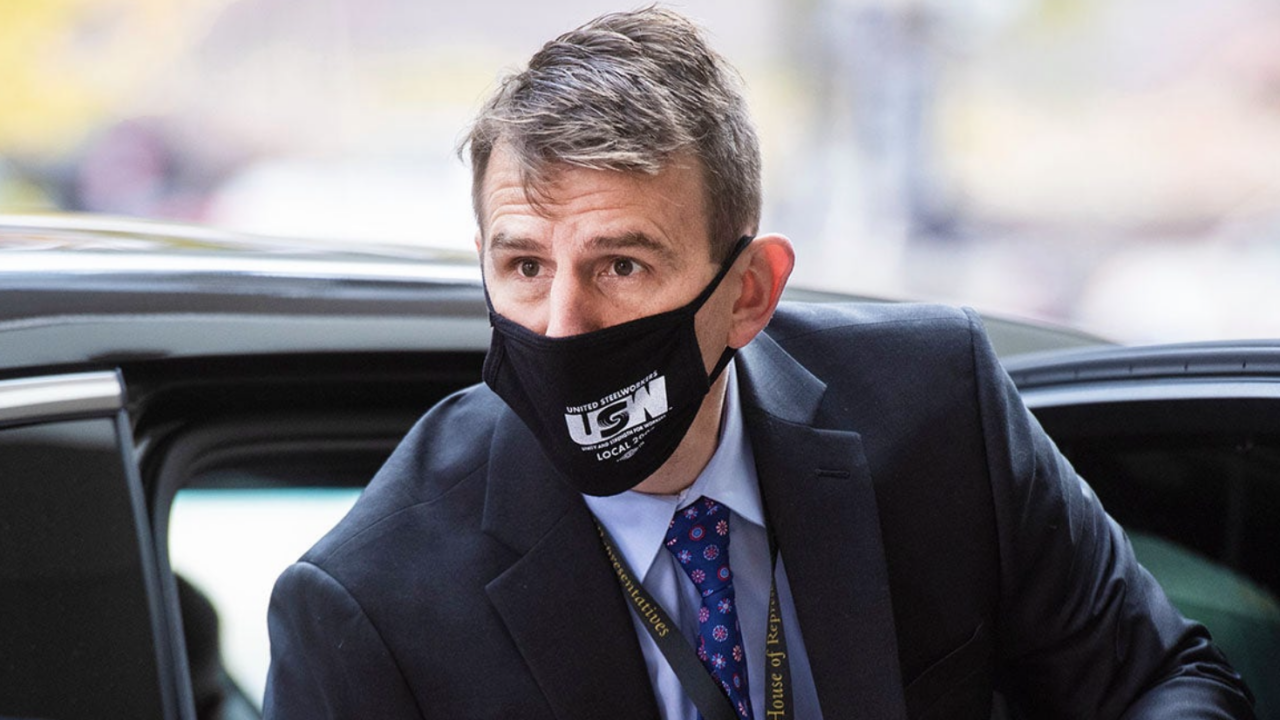 WASHINGTON — Congressional Leadership Fund, the Super PAC aligned with Leader Kevin McCarthy and all of House Republican Leadership, released new ads in four Congressional Districts today, including the first in AZ-02. In CA-49, the ad exposes Mike Levin for being out of touch and claiming inflation fears are ‘overblown.’ In MN-02, the ad spotlights Angie Craig’s record of voting for a radical liberal agenda 100% of the time. In IN-01, the ad blasts Frank Mrvan for rubber stamping a reckless agenda that tanked the economy. And in AZ-02, the ad showcases how Eli Crane will halt Biden’s excessive spending unlike Tom O’Halleran who continually supported it.

“Americans’ saving accounts have tanked and they’re paying more for everything because of Democrats’ reckless agenda,” said CLF Communications Director Calvin Moore. “Families know Democrats can’t be trusted to get the economy back on track because they continue to double-down on their failed policies that created the economic crises to begin with.”