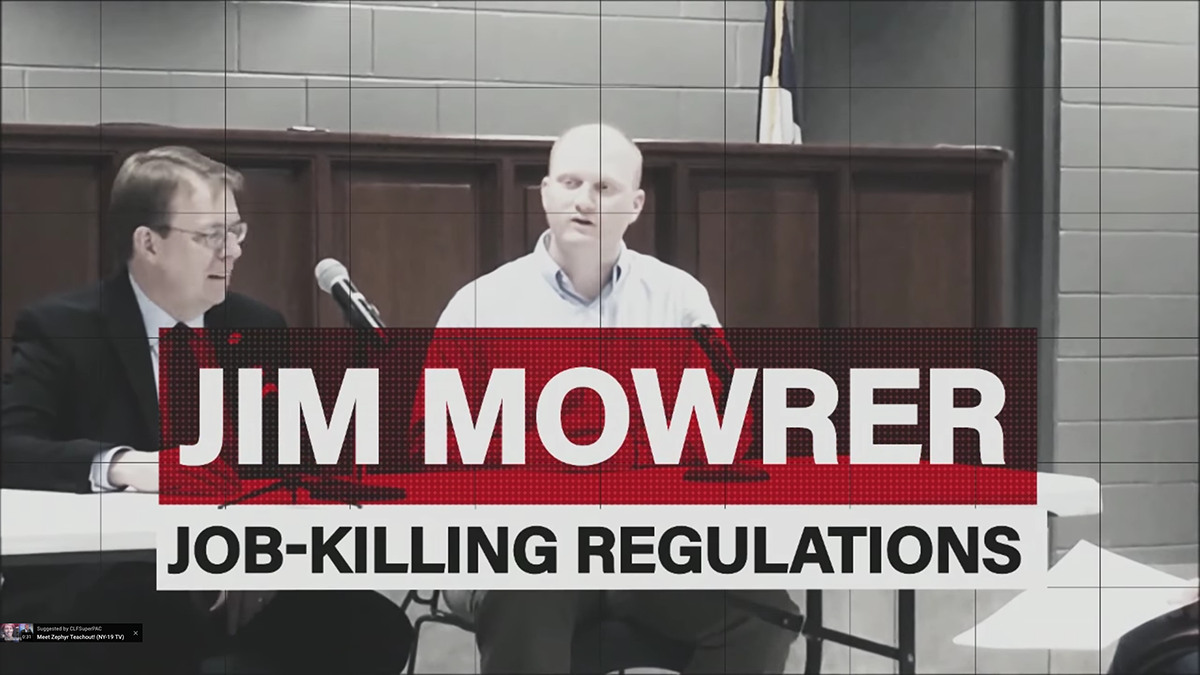 The ad will air on Des Moines and Omaha cable and broadcast beginning Tuesday, October 25, as part of CLF’s $1.5 million independent expenditure campaign in IA-03. In addition to the TV ad, a 15-second version will run on digital platforms. CLF and its sister organization American Action Network’s total announced general election spending to date is over $40 million in 32 districts nationwide.

Mowrer supported Obamacare – that killed hundreds of jobs in Iowa.