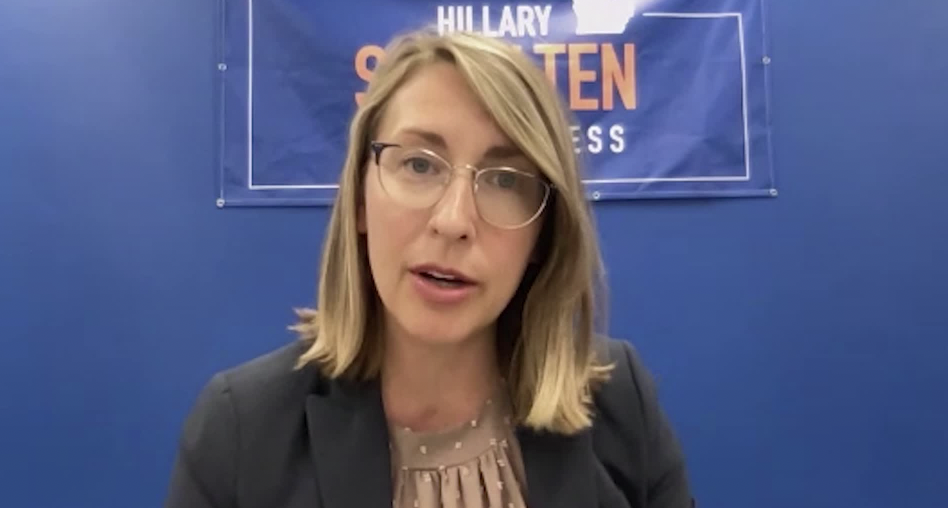 “Hillary Scholten and Henry Cuellar continue to put their radical agenda ahead of families back home,” said CLF Communications Director Calvin Moore. “From reckless spending and tax hikes to supporting an agenda that puts families in danger, Scholten and Cuellar are too out of touch to be in Congress.”