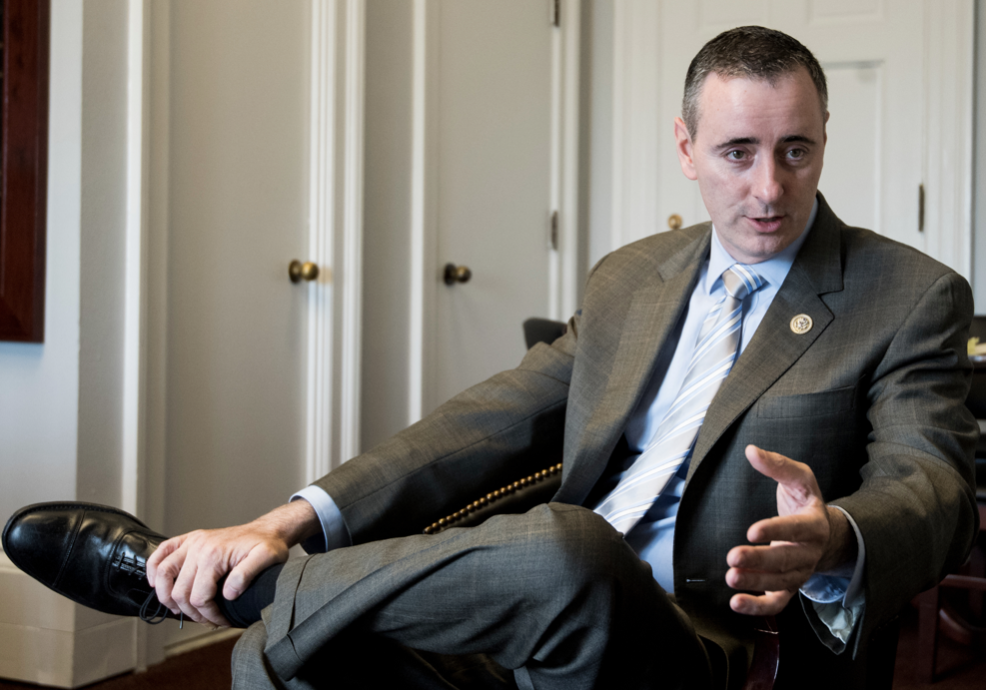 “Congratulations to Brian Fitzpatrick on his well-deserved victory in tonight’s primary,” said CLF President Dan Conston. “No one works as hard as Brian does to find common ground and get the job done for Pennsylvanians. Brian is a tremendous asset to House Republicans, and I am confident voters will re-elect him once again in the fall.”