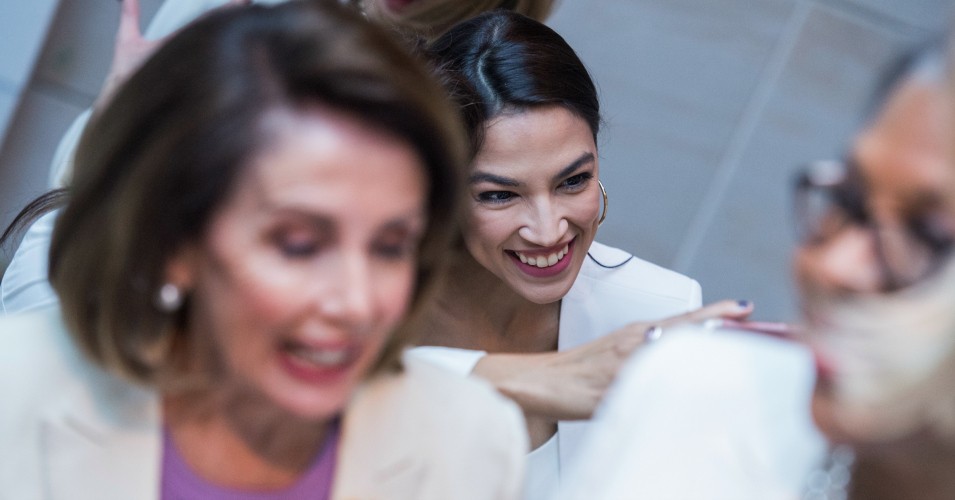 “Ugly.” “Outright disrespectful.” “Civil war.” Those are some of the words reporters have used to describe the Democrats’ total meltdown this week.

There’s no need to spin it: this week has been an unmitigated disaster for House Democrats. And it’s decimating their chances in 2020 by showing voters in key swing districts that the Democrats still aren’t ready for primetime.

But don’t just take my word for it… here’s what voters back home are reading this week:

“The Democrats are showing voters all across America that their party has absolutely no idea what it’s doing,” said CLF Spokesman Calvin Moore. “And the longer the socialist clown car the Democratic Party has become continues to fall apart, the more vulnerable their members become next fall.”