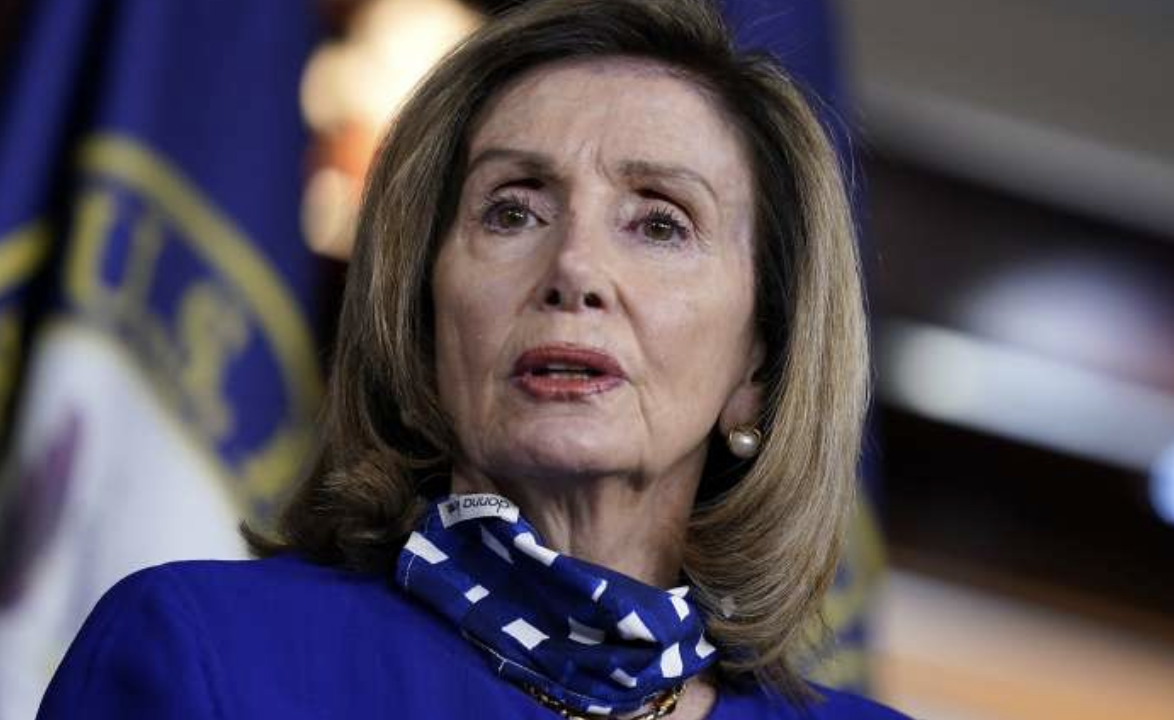 Democrats have demolished families’ paychecks, driven up prices across the board, and now families say they’re feeling the pinch.

According to new polling from the New York Times:

And, worries about inflation have caused confidence in the economy to plummet to the lowest level in a decade.