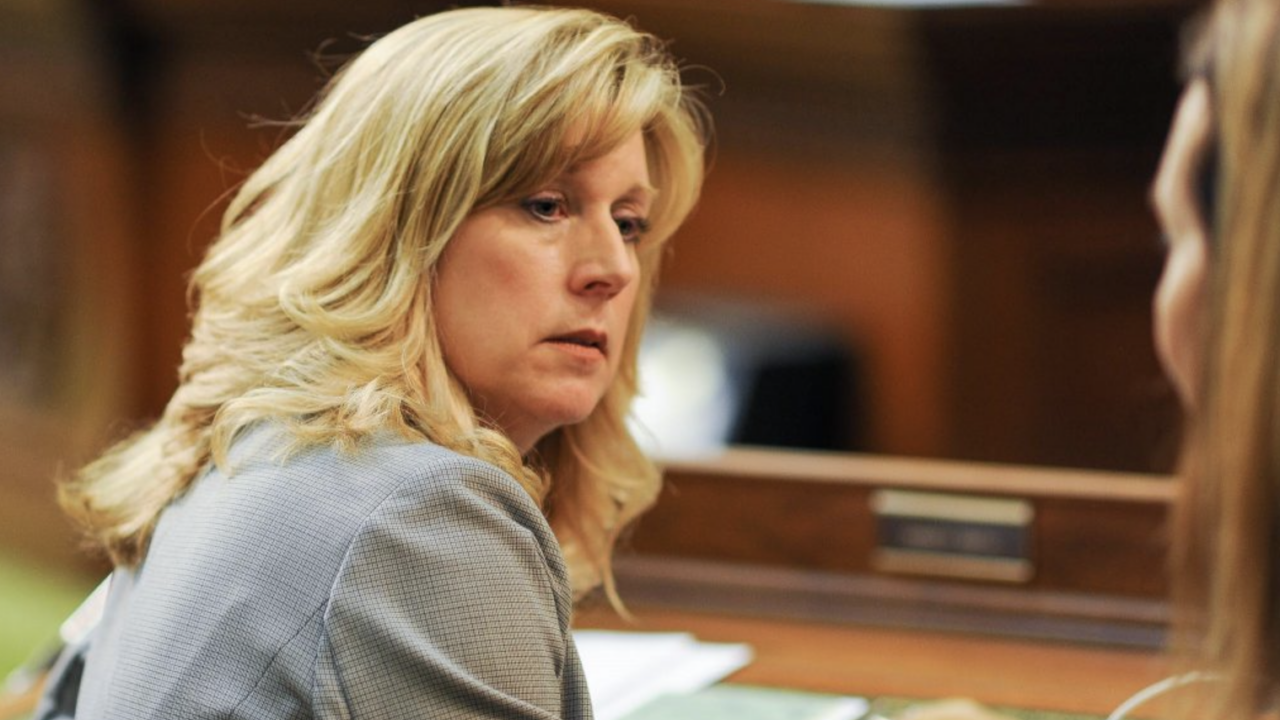 During a campaign kick-off event this weekend, Christy Smith said “Our President has done such a phenomenal job.”

Prices for everything are skyrocketing, crime is out of control and the economy is in shambles — what planet is Christy living on?

“Californians are barely making ends meet because of Biden and Democrats’ toxic agenda,” said CLF Press Secretary Cally Perkins. “California deserves better than another liberal politician like Christy Smith who refuses to stand up to the policies that are crushing working families.”