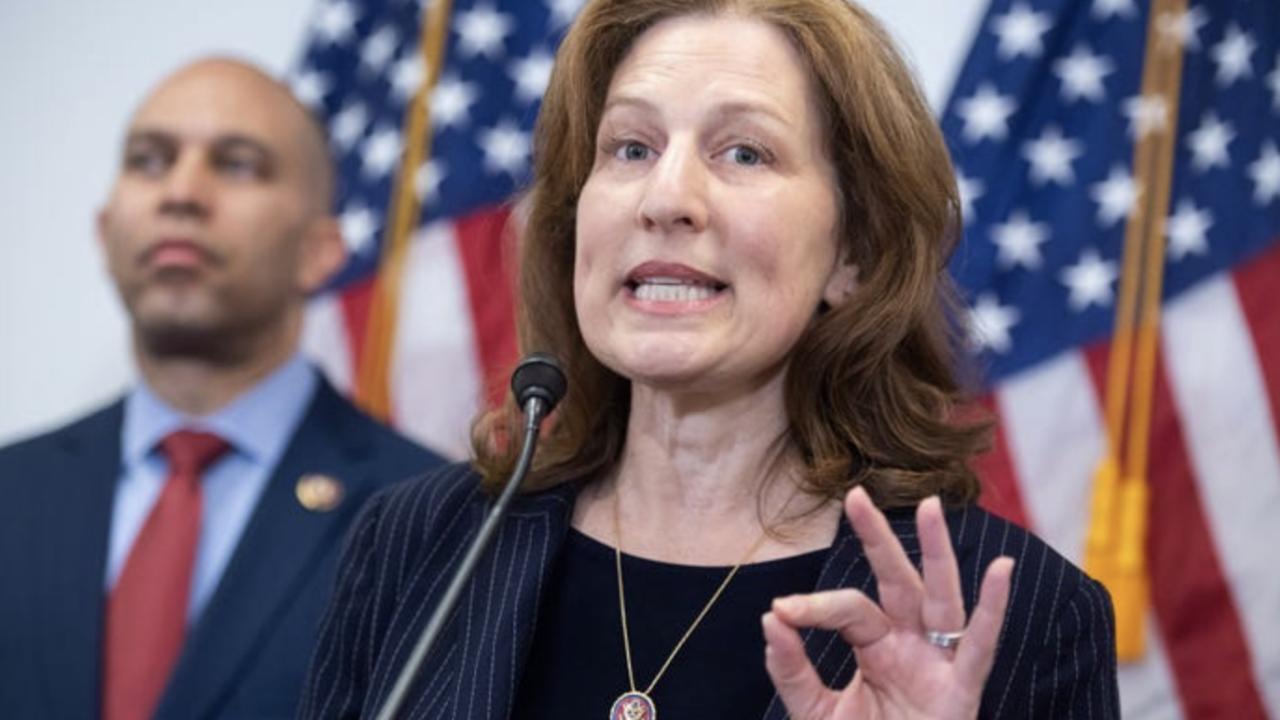 Business Insider released the results of its “Conflicted Congress” project revealing “the depths of lawmakers’ conflicts-of-interest,” “self-dealing,” and disregard for laws “designed to prevent corruption at the highest levels of American government.”

The project gave Congresswoman Kim Schrier a “danger” rating — “the lowest rating on the scale and an indication of significant disclosure issues or conflicts of interest.”

The rating comes after the Congresswoman failed to disclose up to $1 million in stock trades.

“Congresswoman Kim Schrier made shady stock trades that lined her own pockets and then broke the law to try to hide it from voters,” said CLF Press Secretary Cally Perkins. “Kim Schrier’s record of putting profits ahead of her constituents proves she can’t be trusted and why Washington voters should send her packing.”