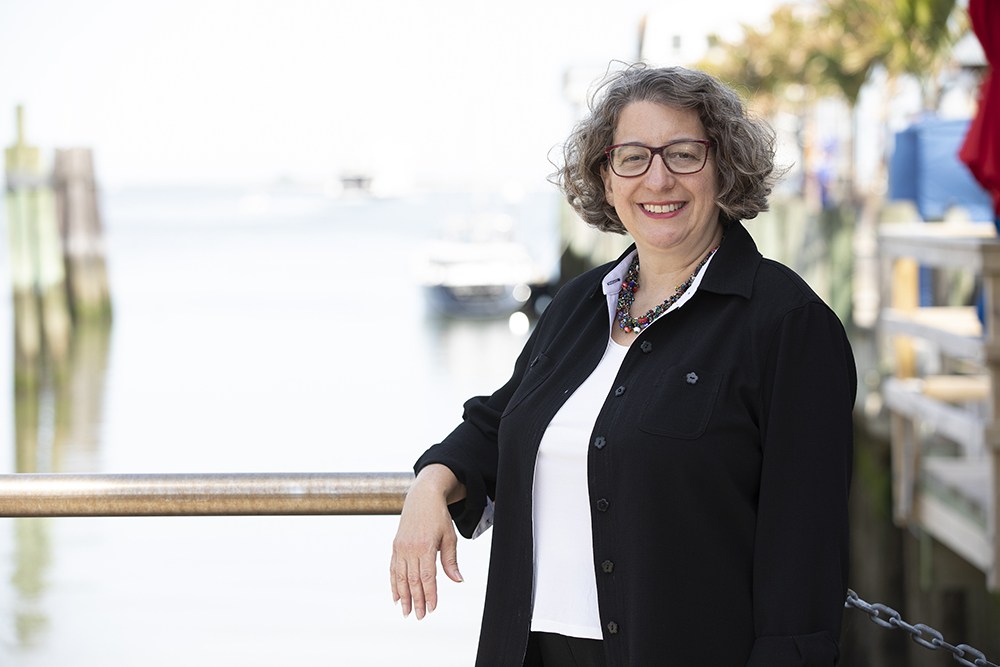 A new report out shows that Goroff “us[ed] taxpayer-funded school resources to boost her congressional campaign,” and was reprimanded by a university dean for doing so.

Goroff plays by her own rules, not New York’s.