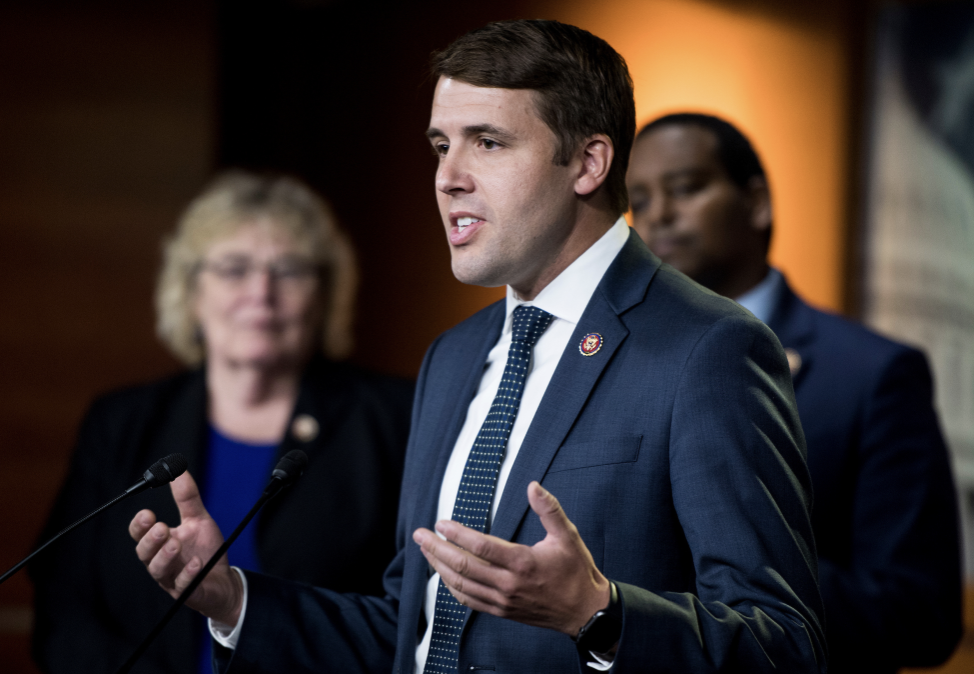 “Granite Staters feeling the sting of rising prices from the gas pump to the grocery store have only Chris Pappas to blame for it,” said CLF Press Secretary Cally Perkins. “No wonder they’re already looking to show him the door next November.”