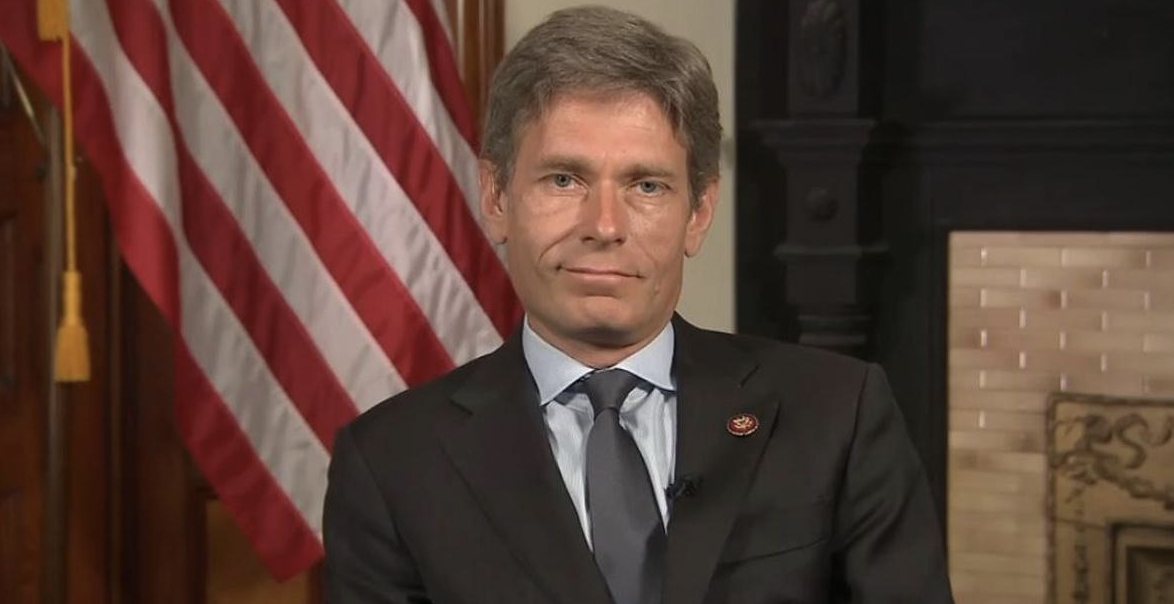 During a recent tele-townhall, Tom Malinowski claimed “the economy is back.”

And it’s not the first time Tom has made erroneous claims about the dire state of the economy, hoping to cover up his failed record.

“The economy is going from bad to worse, yet Tom Malinowski is so out of touch with working Americans he claims ‘the economy is back,’” said CLF Press Secretary Cally Perkins. “Tom is clearly living on a different planet than his constituents and has no business representing them in Congress.”