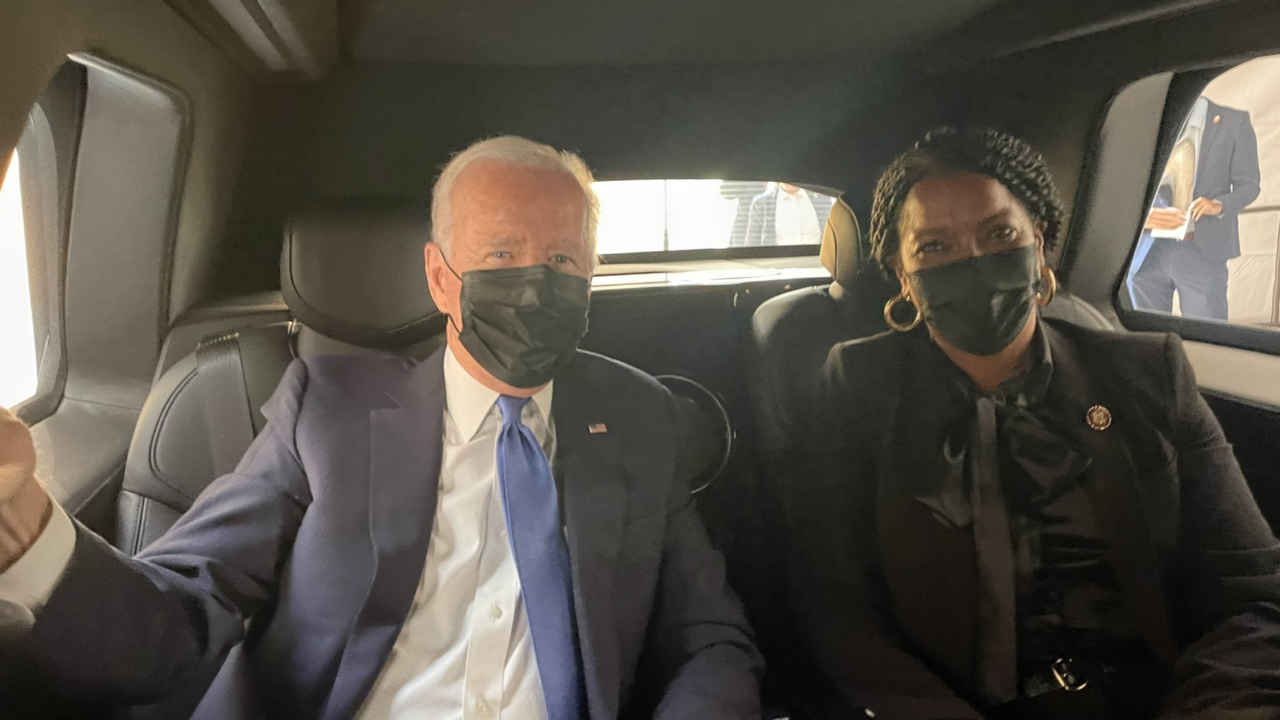 During the CT-05 debate last night, Jahana Hayes attempted to put quite the spin on her failed record.

Jahana Hayes doubled-down on her claim that “Democrats saved the economy,” despite soaring inflation, a looming housing market crash, retirement savings being wiped out, and massive pay cuts.

And she claimed she does not vote with Nancy Pelosi 100%, despite her record showing they “have agreed on 100 percent of votes in the 117th Congress.”

“Jahana Hayes voted 100% with Nancy Pelosi to destroy the economy, and yet she’s so out of touch she can’t even admit it,” said CLF Press Secretary Cally Perkins. “It’s no wonder voters are clamoring to show her the door in November.”