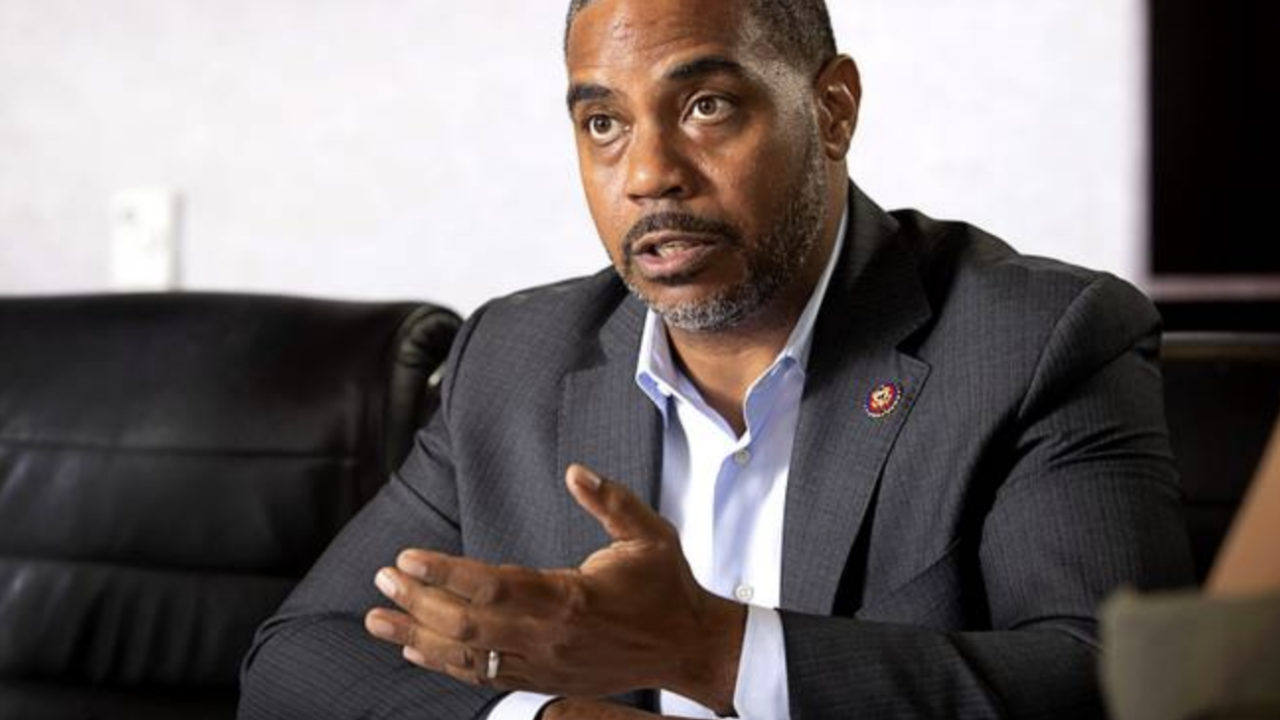 Last week was an utter mess and I’m sure Steven Horsford is desperate to put it all behind him. Afterall, it’s not every day your wife calls on you to retire from Congress after cheating with an intern (for 10 years!)

Lest anyone forget, here’s what Nevadans read about Steven last week.

Anyone check in for an update on those retirement plans?