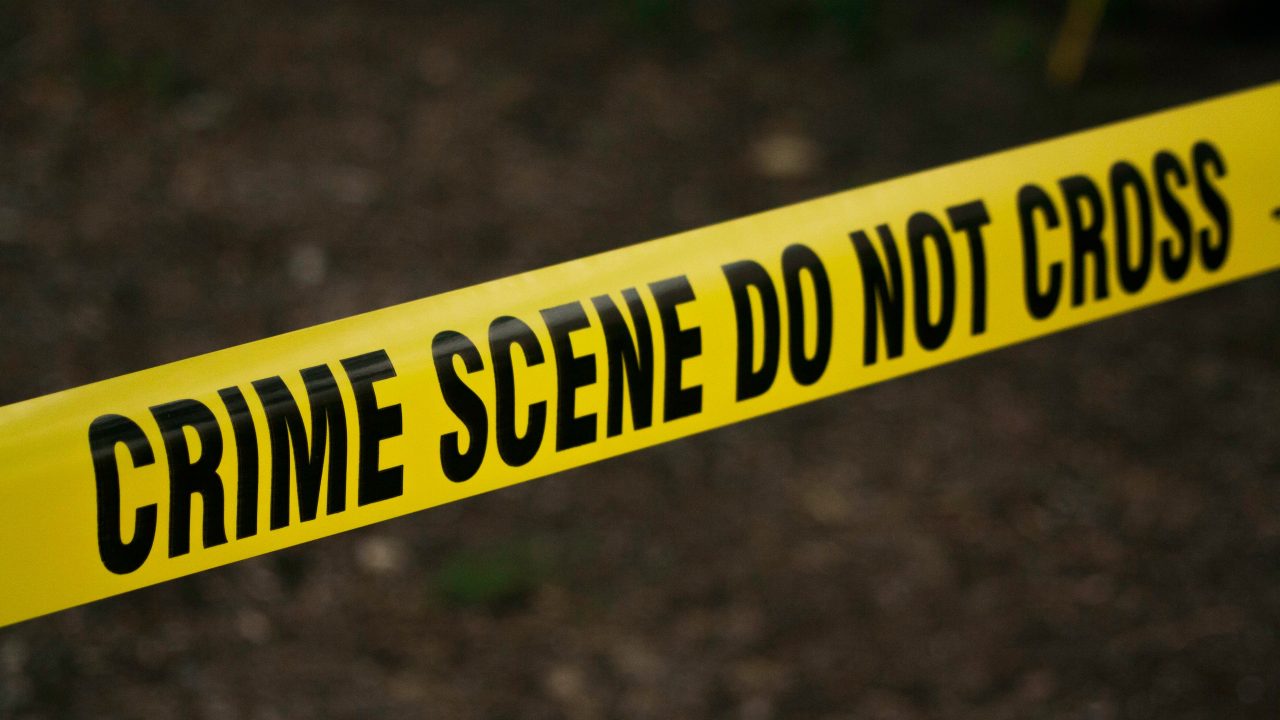 The FBI reports today that “the United States in 2020 experienced the biggest rise in murder since the start of national record-keeping” and the numbers for 2021 say the murder rate is only continuing to soar in 2021.

Why? The New York Times cites, “a pullback by the police” after widespread calls to eliminate or cut police department funding nationwide.

“Americans are finding their communities less safe than ever and still House Democrats are doubling and tripling down on their calls to defund, dismantle, and destroy police departments,” said CLF Communications Director Calvin Moore. “With murder soaring across the nation, it’s clear Americans can no longer trust Democrats to keep them safe.”