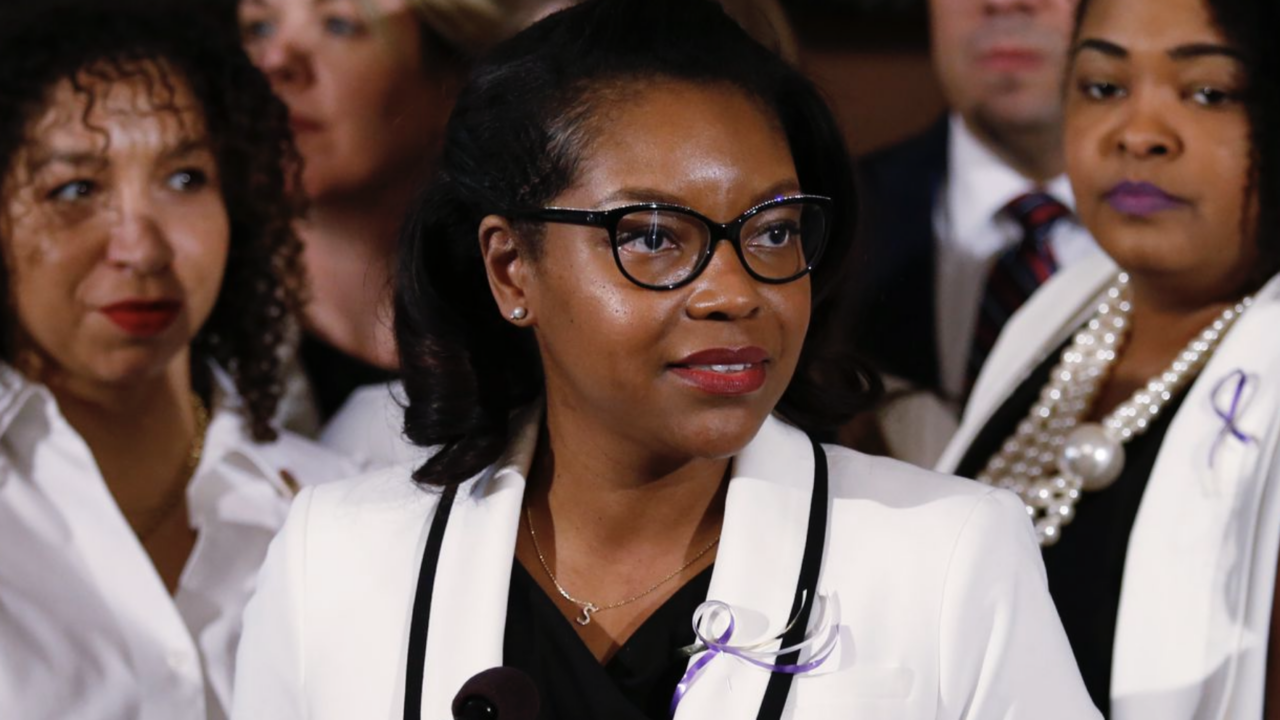 Emilia Sykes has been touting tax cuts in her campaign ads, but “in reality, she voted against bipartisan tax cut bills at least three times and helped hike the state’s gas tax once.”

According to a new report, Sykes has opposed a majority of tax cuts, including legislation to reduce the income tax, while voting to hike the gas tax by over 38% and the diesel tax by over 71% in the state legislature.

“Emilia Sykes is the last person Ohioans need in Congress,” said CLF Press Secretary Cally Perkins. “Sykes’ record proves that she would be a rubberstamp for Biden’s tax and spending agenda that’s made life more expensive than ever.”