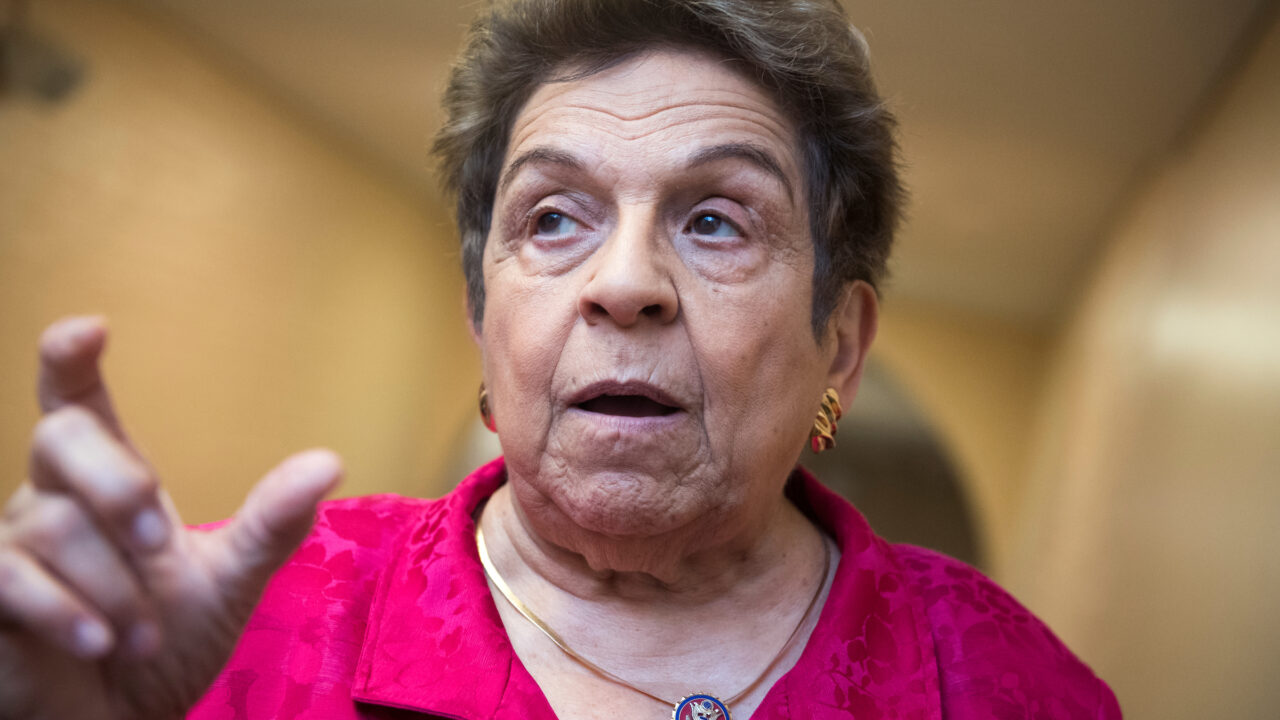 Donna Shalala was appointed to the Congressional Coronavirus Oversight Panel to oversee the distribution of Paycheck Protection Program loans.

We are now learning the Florida Democratic Party broke federal guidelines and received $780,000 in PPP money, designed for small businesses, through a pass-through company to hide the destination of the fund. Now Florida Politics just revealed that the DNC was likely aware of the state party’s shady dealings as well.

“If Donna Shalala can’t do her job on the Coronavirus Oversight Panel she has no business in Congress,” said CLF Spokesman Will Reinert. “If Congresswoman Shalala holds back on an investigation just because her party’s state and national committees may have broken the law it shows the jaw-dropping lengths Shalala will go to protect the Democrats in an election year at the expense of Florida taxpayers.”