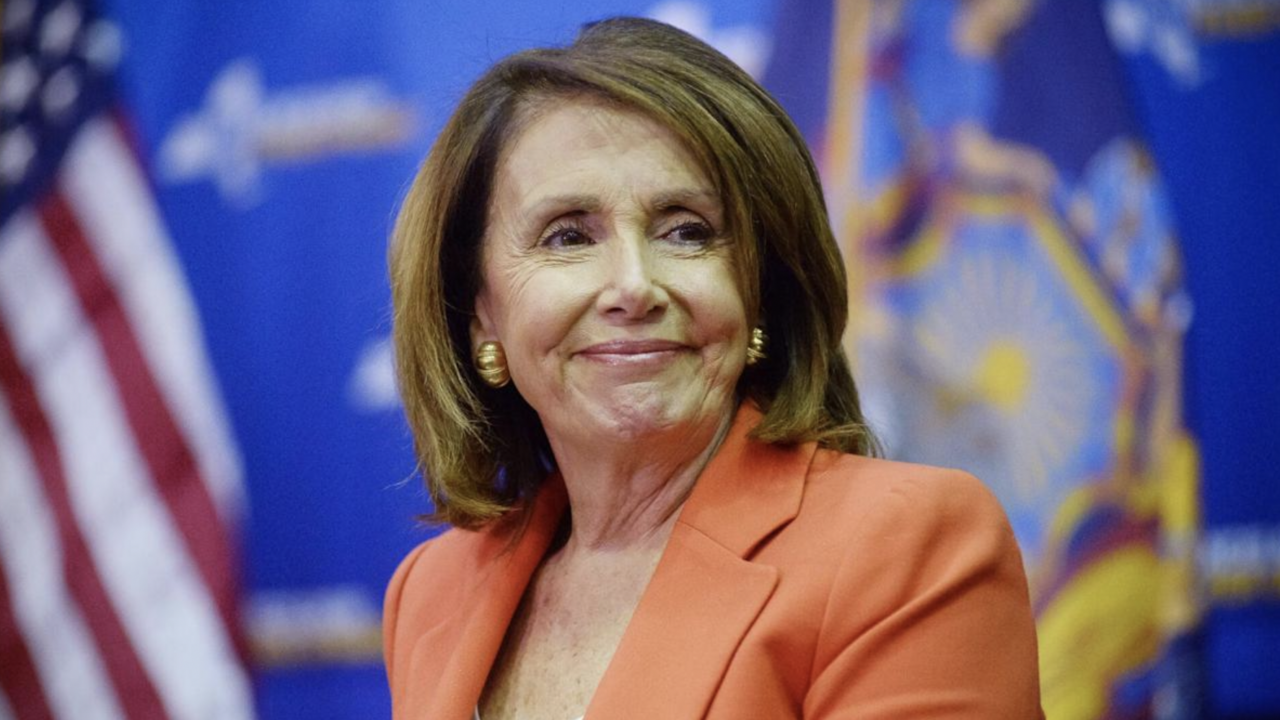 Democrats have been eagerly touting an electric vehicle tax credit, making clear just how out of touch with reality they are.

According to a blistering report from the New York Times, “Battery-powered cars are much too expensive for a vast majority of Americans” and “remain largely the province of the rich.”

The biggest kicker? The average sticker price of an electric vehicle is up 14% from last year at $66,000, “but the tax credit for used cars would apply only to those sold for $25,000 or less” and less than 20% of EVs fit in that category.

“Even the New York Times now confirms that Democrats are raising taxes on working Americans to give handouts to wealthy elites for luxury cars no one else can afford,” said CLF Press Secretary Cally Perkins. “Democrats fall further out of touch with working Americans by the day.”