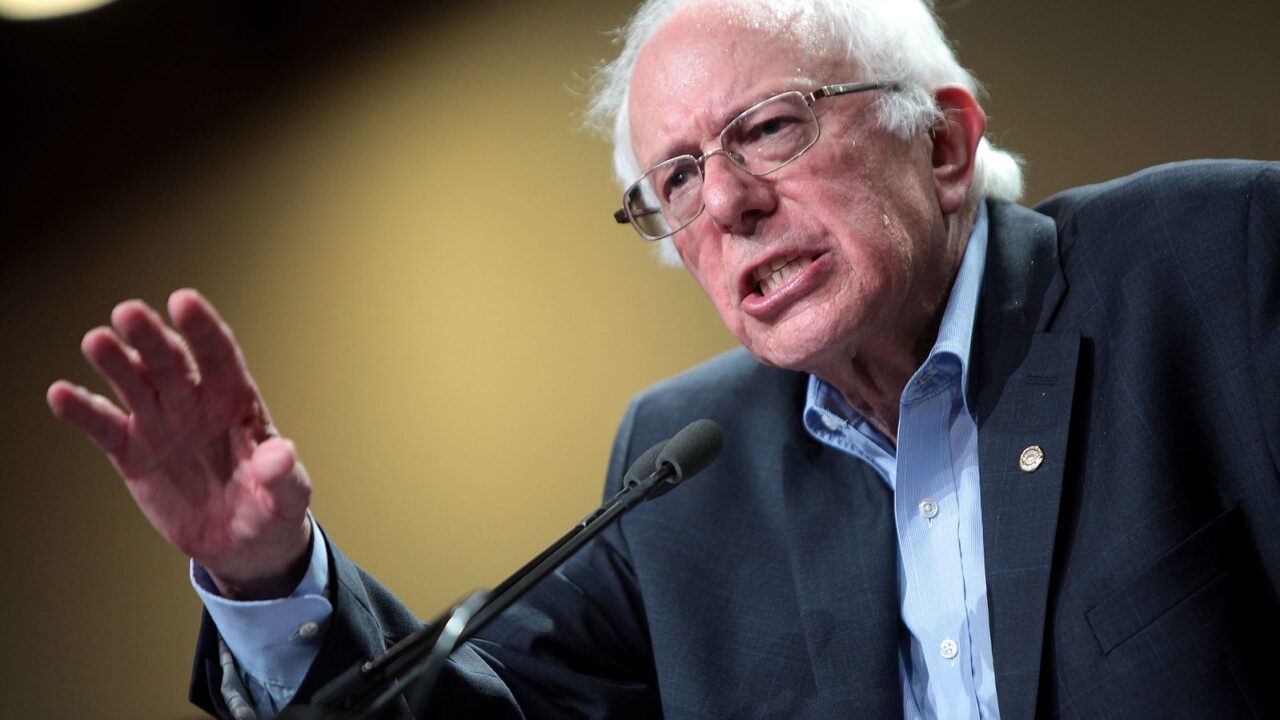 With Bernie now the frontrunner, House Democrats now admit that their new socialist party is absolutely destroying their chances of keeping the House majority… and it’s not just us saying it any more.

House Democrats are worried sick and sounding the alarm that a socialist at the top of the ticket will put “the House Majority at risk,” as one Democratic lawmaker put it bluntly.

House Democrats who know a thing or two about winning in the most competitive parts of the country are sounding the alarm about Sen. Bernie Sanders (I-Vt.) potentially becoming the party’s presidential nominee.

Vulnerable House Democrats are not only pessimistic about the Vermont senator’s chances against President Trump, they worry he could also cost Democrats the House majority in November…

And Rep. Scott Peters (D-Calif.) warned that having Sanders at the top of the ticket would be an electoral disaster that could put the “House majority at risk.”

The dire warnings from moderate Democrats have become more urgent and aggressive as Sanders fought to a virtual tie with former South Bend, Ind., Mayor Pete Buttigieg in Iowa and appeared poised to win the New Hampshire primary on Tuesday.

Democrats are particularly uneasy about a party standard-bearer who labels himself a “democratic socialist,” as Sanders does.

“Sanders is about the worst candidate we can put up. He not only won’t likely win the presidency; he puts the House majority at risk,” Peters, who has endorsed former New York City Mayor Michael Bloomberg (D) and represents a district that’s become bluer in recent years.

“I will support Bernie Sanders if he is nominated against Donald Trump; I will do so enthusiastically,” Peters told The Hill on Tuesday, while adding “I don’t think … putting a socialist on the ballot is a good strategy to defeat Donald Trump.” …

Rep. Henry Cuellar (D-Texas), who faces a primary challenge from the left this cycle, also expressed trepidation about the prospect of having Sanders as the standard-bearer.