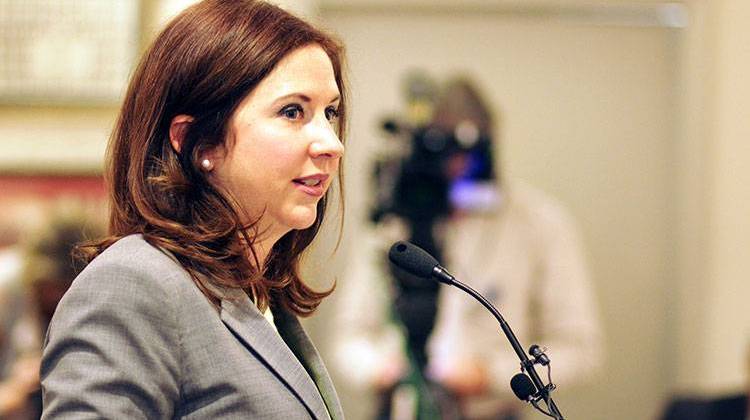 Eyebrows are being raised as voters and pundits tune into the xenophobic and anti-immigrant playbook being employed against Victoria Spartz by Christina Hale and her Democrat allies at the DCCC.

Most unique House race dynamic might be #IN05, where Christina Hale (D) has run as a "lifelong Hoosier" while the DCCC and state Sen. Victoria Spartz (R) have aired multiple ads featuring Spartz, a Ukrainian immigrant, speaking w/ a thick accent. https://t.co/Gs53rDHcsB

In case you missed it, the Democrats’ not-so-subtle ads feature Spartz speaking with a thick accent and saying voters can’t trust her. 🧐