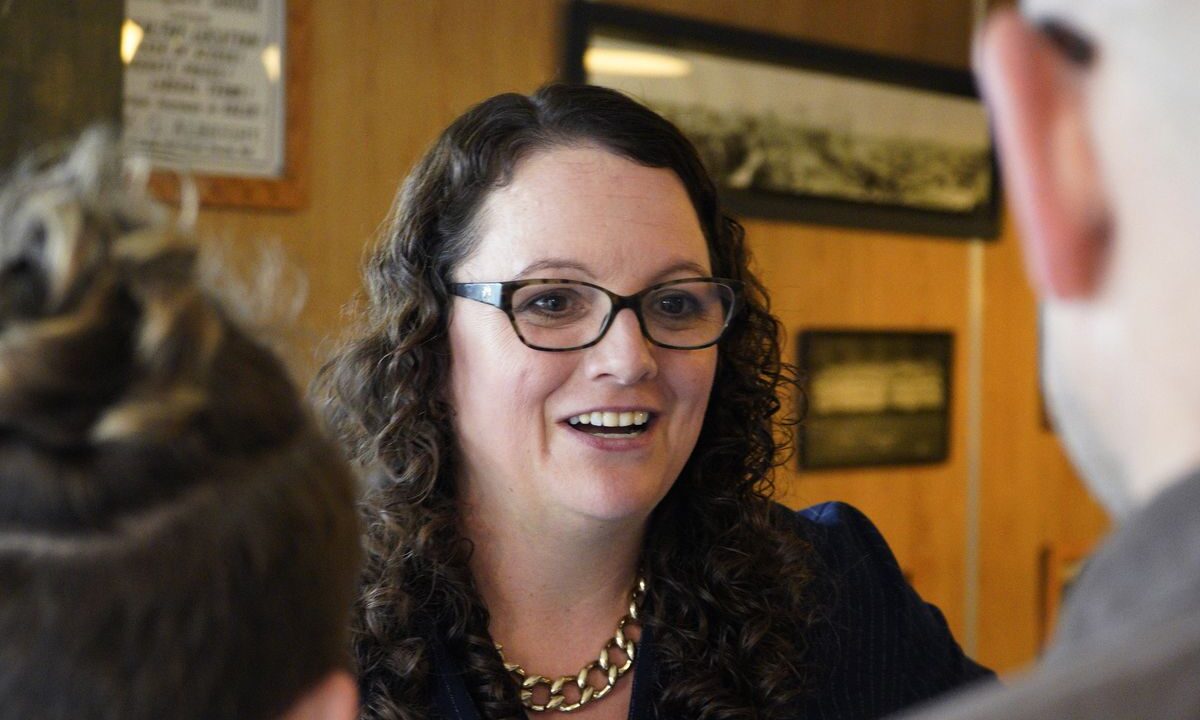 Democrats continue to run away from Kara Eastman because they know NE cannot afford to elect a socialist.

General Bacon “is a man who gets the job done,” as former Democratic Congressman Jim Moran said in his endorsement today.

It’s getting difficult to keep up with all the Dems bailing on Eastman so here is a quick roundup:

It’s no wonder that the DCCC tried (and failed) to nominate literally anyone other than socialist loser Kara Eastman.