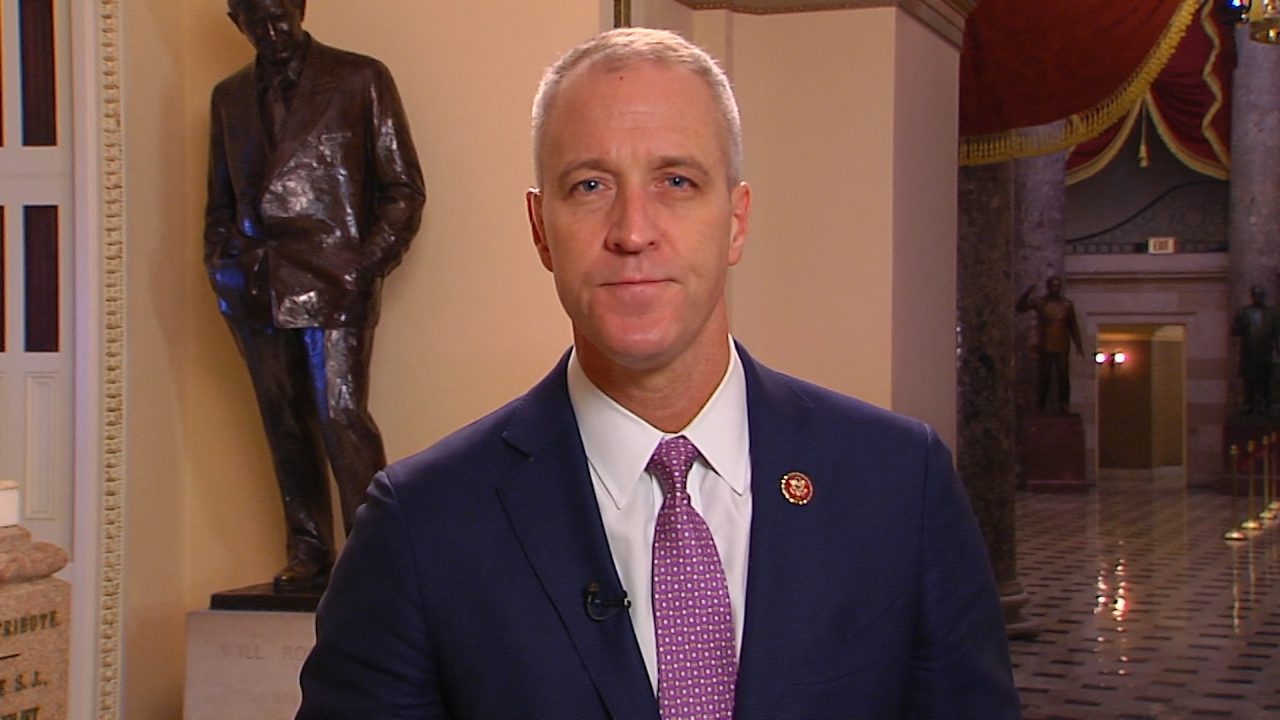 Sean Patrick Maloney was put on blast at a raucous town hall meeting for failing to stand up to Critical Race Theory. “Don’t insult my intelligence!” erupted one constituent at a dismissive Maloney during a contentious town hall meeting where the Congressman was berated over a number of issues from CRT to voter ID.

Rep. Sean Patrick Maloney (D-NY) got schooled on Sunday by a constituent at a town hall event in Dutchess County over the teaching of critical race theory in K-12 schools.

In video from the event in Hopewell Junction seen by The Post, the unidentified man asks Maloney: “What’s your stance on critical race theory being taught to our kids? I want to know why you think it might be a good idea to teach kids that, black and white, you’re suppressed and you’re the suppressor?” The man goes on to reference Dr. Martin Luther King Jr.’s “I Have A Dream” speech and its hope that Americans would one day be judged “not by the color of their skin, but by the content of their character.”

“I think somebody’s trying to get you all mad about this for no reason,” Maloney begins before his questioner cuts him off.

“Listen, I’m an intelligent individual,” the man says. “I read and I watch a lot of news.”

“Then you know,” says Maloney, the head of the Democratic Congressional Campaign Committee, “that no one’s teaching critical race theory in the school right here.”

That’s nonsense, Congressman!” the man fires back. “That’s absolute nonsense! Don’t stand there and insult my intelligence and tell me that’s not happening, because it is happening.”

Noticing Maloney’s smile as he tries to get a word in, the man continues: “I’m glad you think it’s funny, because I don’t!”

“I think what’s happening in our country right now,” Maloney begins again, “is that there’s an effort for political reasons to get you mad about these things.”

“Nonsense, sir! Nonsense!” the man interrupts again. “This stuff is being taught to kids in schools today … and you’re gonna stand there and tell me that it’s not being taught. That’s disingenuous and don’t insult my intelligence.”