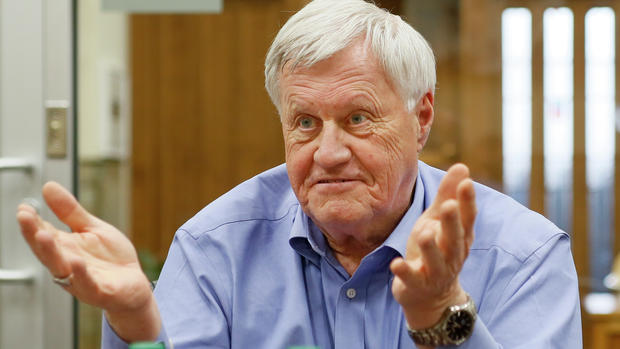 Collin Peterson is taking his brazen opposition to President Trump to a whole ‘nother level.

In an interview with ABC 6, Collin Peterson went on a tirade blasting President Trump over the President’s work to finally reign in China’s abusive trade practices – all while standing in front of Trump’s Agriculture Secretary Sonny Perdue, telling reporters “I wouldn’t have chosen this direction…but I’m not the President.” Bold move, Collin. I bet the resistance will be proud. ✊

“Collin Peterson is taking his far-left resistance antics to an entirely new level,” said CLF Spokesman Calvin Moore. “From backing China over President Trump and the American people, to voting lockstep with socialist Alexandria Ocasio-Cortez, there’s no question it’ll be easier for Collin to retire than be forced to run again and defend a dreadful record like that.”