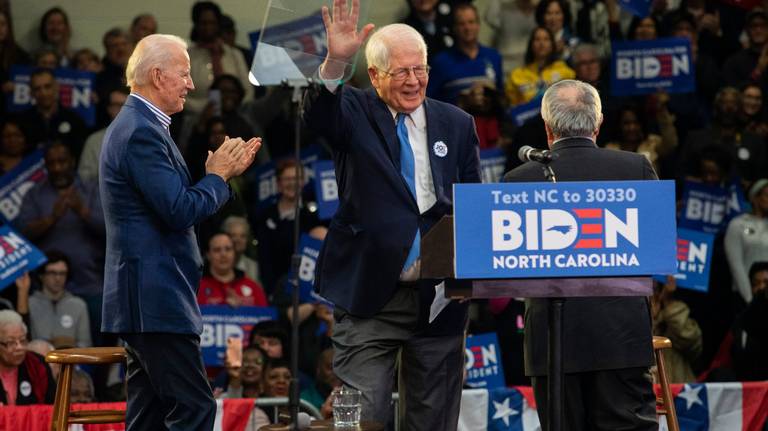 House Democrats are running for the exits at lightening speed. In less than one week, 3 senior House Democrats announced their retirements. And as the DCCC frequently reminds everyone: that doesn’t happen unless they’re expecting to get *crushed* in the midterms.

And according to reporters, more shoes are still expected to fall… Stephanie Murphy only raised $140,000. Is she next?

“Democrats are darting for the exits because they know their days in the Majority are quickly coming to an end,” said CLF Communications Director Calvin Moore. “Why defend middle class tax increases, handouts to Pelosi and the skyrocketing cost of living when it’s so much easier to sail off into the sunset?”