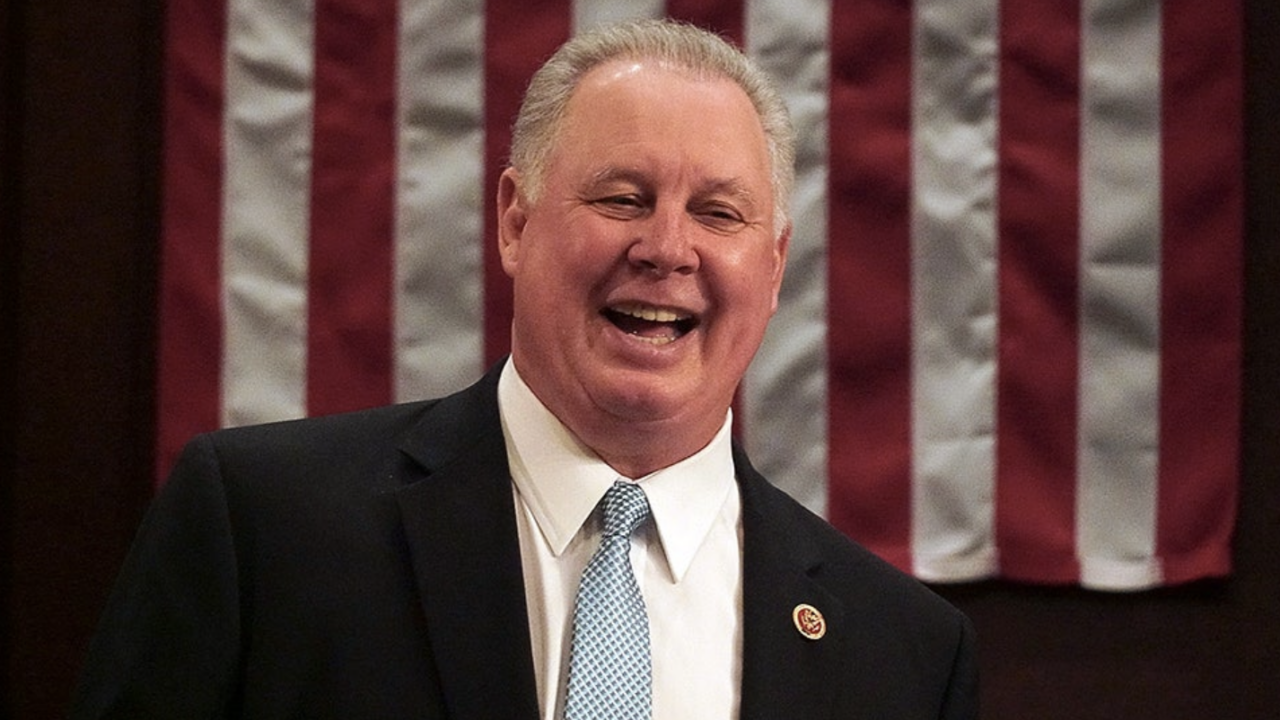 If you thought House Democrats’ retirement crisis was going to slow down anytime soon, think again! Last night, Congressman Albio Sires announced he would not seek re-election, making him the 21st House Democrat to call it quits, instead of facing the music.

Democrats are bailing faster than rats on a sinking ship because they know their days in the majority are quickly coming to an end.

“Democrats have a full-blown retirement crisis on their hands and it’s only getting worse by the day,” said CLF Communications Director Calvin Moore. “Democrats are refusing to run again because they know their record of higher crime and soaring inflation will cost them their majority.”