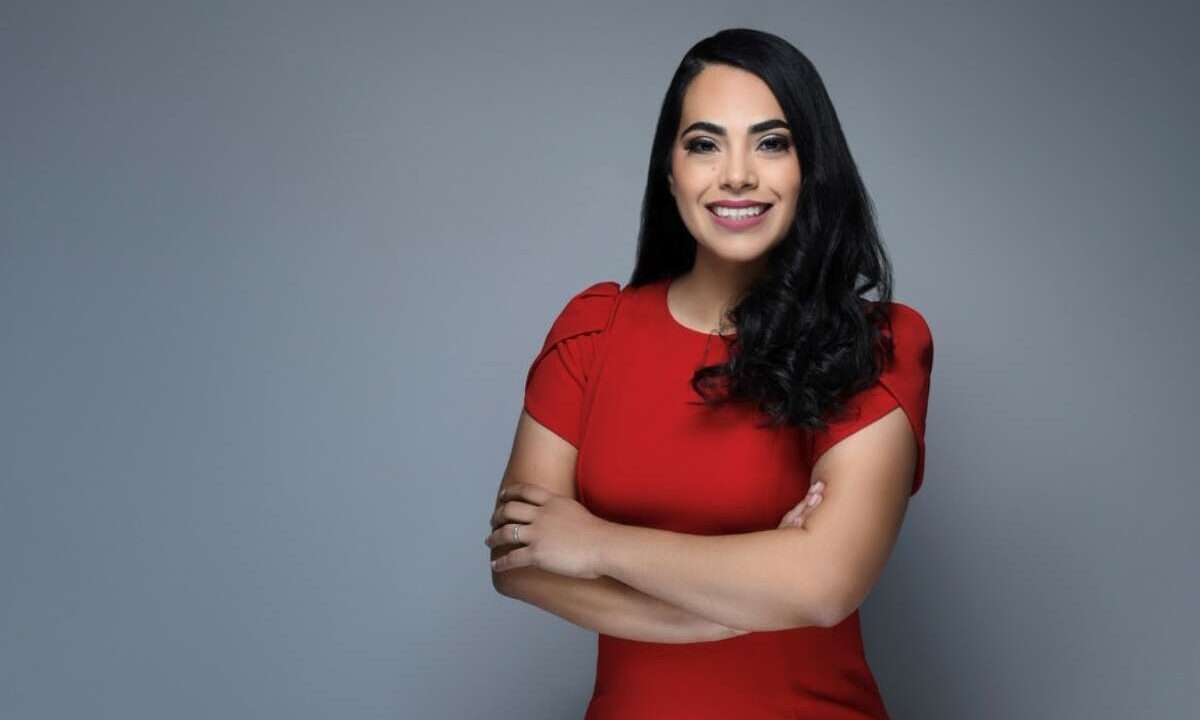 WASHINGTON – Republicans sent shockwaves through the Capitol after flipping our first seat of the cycle in TX-34 and sending the first Latina to represent the Lone Star State to Congress. Congressional Leadership Fund spent $200,000 on TV in the race (watch our ad here) and was honored to have played a pivotal role in helping elect Mayra Flores.

Here’s what they’re saying about CLF’s effort to help Mayra Flores to victory:

Politico: “Republicans blew up more than a century of almost uninterrupted Democratic control in that region Tuesday night, earning a special election win in a heavily Latino border district they had rarely even contested since its creation in 2012 — but where the GOP has made rapid gains in the last few years.”

Washington Examiner: “This week’s win by conservative activist Mayra Flores in an open Rio Grande Valley House district is the latest sign that traditionally Democratic territory in South Texas is turning red. The trend has been clear for several election cycles, and Flores’s win in the special election gives House Republicans fresh hopes of flipping other seats in the border region that have been reliably Democratic for decades…She will be the first Mexican-born woman to go to Congress as a Republican. She also will be the first Republican to represent the Rio Grande Valley in Congress since the post-Civil War Reconstruction era.”

Wall Street Journal: “After winning Tuesday’s special election in Texas, Mayra Flores will soon become America’s first Mexican-born Congresswoman—and by the way, she’s a Republican who’s married to a Border Patrol agent. What a great American story, plus another piece of evidence that Democrats won’t win the future on demographics alone.”

“Congressional Leadership Fund spent heavily in the district over the last month, helping bring Flores from 34% to victory.”

Politico: “The Congressional Leadership Fund, the top House GOP super PAC, polled in mid-May and found Flores at 34 percent. It then invested some $200,000 on digital and TV to increase her profile……..Not only did Flores handily defeat the Democrats’ candidate, Dan Sanchez, but she also showed how far the GOP has encroached on formerly blue territory in just a few years.”

“The biggest chunk of outside money, over $200,000, has come from the Congressional Leadership Fund”

Business Insider: “National Republican groups have also poured over $350,000 of independent expenditure spending into the district towards electing Flores. The biggest chunk of outside money, over $200,000, has come from the Congressional Leadership Fund, a super PAC aligned with House Minority Leader Kevin McCarthy.”

“aided massively by outside spending from the Republican Congressional Leadership Fund”

NBC News: “Flores has also been aided massively by outside Republican spending from groups trying to flip seats in South Texas, a traditionally reliably Democratic area. The Congressional Leadership Fund has spent $130,000 just this month on ads boosting Flores. Flores herself has spent $81,000 on the airwaves in the last ten days, while Sanchez has spent nothing.”

Five Thirty Eight: “On the Republican side, the biggest name in the four-person field is Mayra Flores, the current GOP nominee for the seat in the November general election. Not only does Flores have the backing of Texas Gov. Greg Abbott, but she also has the support of the Congressional Leadership Fund, a super PAC close to House Minority Leader Kevin McCarthy.”

Texas Tribune: “TV was not the only national investment, though. The NRCC and Texas GOP put in $1.1 million for voter contact, according to an NRCC memo released Wednesday, and the state party invested $500,000 in English- and Spanish-language mail. The top Republican super PAC for House elections, the Congressional Leadership Fund, piled on with a $200,000 ad buy for Flores as early voting began.”

Roll Call: “On top of her own fundraising, she received $353,000 in outside support from three powerful national Republican PACs, about two-thirds of which came from the Congressional Leadership Fund, a super PAC allied with the House GOP leadership. Its Democratic counterpart, House Majority PAC, has spent $115,000 to oppose Flores, disclosures through Thursday showed.”

Washington Examiner: “The Republican special election victory in Texas’s 34th Congressional District is an ominous sign for Democrats that political conditions leading into November are every bit as bad as presumed. But Flores’s decisive victory confirmed the durability of Republican gains among Hispanics that surfaced in 2020 in Texas’s previously Democrat-dominated Rio Grande Valley. That year, in the 23rd Congressional District, straddling hundreds of miles of the U.S.-Mexico border, political newcomer Tony Gonzales (R-TX) won a seat Democrats largely assumed would fall back into their hands after the six-year House career of former Rep. Will Hurd (R-TX), who didn’t seek reelection.”

“Evidence of the ongoing movement of Hispanic voters in south Texas and elsewhere toward the GOP.”

Wall Street Journal: “But this moment is still historic and is still more evidence of the ongoing movement of Hispanic voters in south Texas and elsewhere toward the GOP. Ms. Flores voted for Barack Obama in 2008 before finding a home in the Republican Party.”

“growing popularity of the Republican party among Latino voters”

Post Millennial: “The victory demonstrated the growing popularity of the Republican party among Latino voters in the traditionally Democratic South Texas…According to the Washington Examiner, the Congressional Leadership Fund spent $130,000 on Flores, and her political supporters have spent nearly $1 million on television ads and outraised Sanchez 16 to 1.”

Politico: “Latino Democrats vent their fury after foreboding special election loss in Texas: “They have just forgotten about the brown people on the border,” [Democratic Rep. Vicente Gonzalez] continued. “And that’s basically what it is. I’m not going to try to sugarcoat it anymore. They are taking Latinos in South Texas for granted.” Democratic Rep Sylvia Garcia said she requested a meeting next week and that Escobar, Gonzalez and fellow Democratic Reps. Henry Cuellar and Joaquin Castro all plan to attend. ‘I don’t know that it’s an intervention, but it’s gonna be a hard talk,” she said. “It’s going to be a good, healthy family discussion.’”

Texas Tribune: “The DCCC, DNC, and other associated national committees have failed at their single purpose of existence: winning elections. The loss in TX34 was a complete and total abdication of duty.”