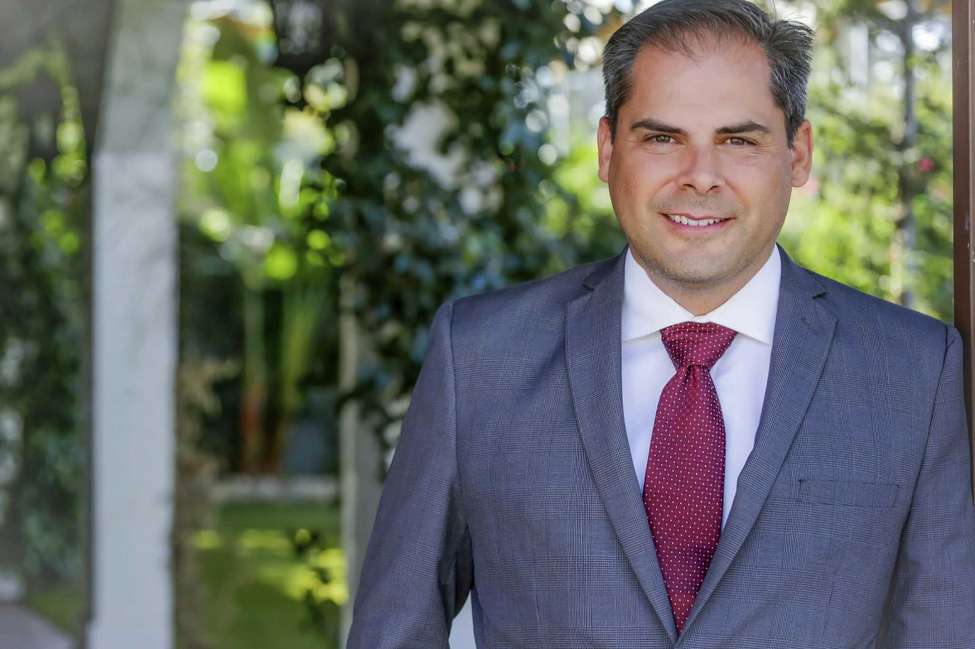 WHAT THIS VICTORY MEANS

Despite Democrats nominating their preferred candidate and outspending the GOP every step of the way, Republicans flipped a California Congressional District red for the first time in 22 years. Most importantly, Republican Mike Garcia landed an upset win in a district Hillary Clinton won by nearly 7 points – showing that if Republicans can win here, we can win all across the country this fall.

While special elections are always unique, there are key takeaways from this race that foreshadow a tough night for Democrats in November.

With a surgical $700,000 investment, Congressional Leadership Fund was able to play a key role in securing victory for Mike Garcia. CLF ran a heavily targeted digital and mail advertising effort focused on turning out low-propensity GOP voters and persuading swing voters. These efforts generated an incredible return on investment by flipping a seat now and giving Garcia an advantage in November.

Like Garcia in California, Republicans have put forward our strongest and most diverse recruiting class in recent memory, ensuring the GOP enters campaign season with the widest possible path to retaking the majority.

Back-to-back wins in the suburbs, including in a Clinton district, shows Democrats should be worried about their dimming odds in districts all across the country.

To Read the PDF Version of the Memo Click HERE.