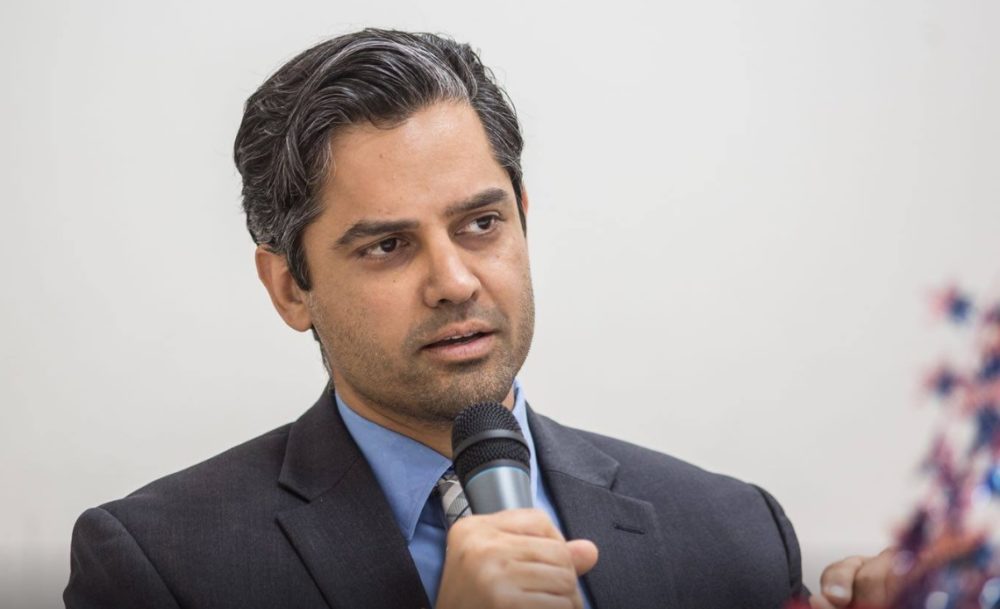 “When Troy Nehls was busy protecting and serving the community, Sri Kulkarni was going on drug fueled benders in the Vegas desert, getting arrested, and cooking up wild schemes to kick Texans off their health care,” said CLF Communications Director Calvin Moore. “Sri Kulkarni is simply too reckless and too liberal to deserve a seat in Congress.”