WASHINGTON – In case you missed it, Congressional Leadership Fund (@CLFSuperPAC), the super PAC endorsed by House Republican leadership, released 15 television and digital ad campaigns in 14 congressional districts across the country this past week. See highlights of this week’s ad coverage below.

The new spot from Congressional Leadership Fund claims that Coleman, who is challenging Republican Rep. George Holding, has missed the deadline for paying her taxes “over 60 times.” 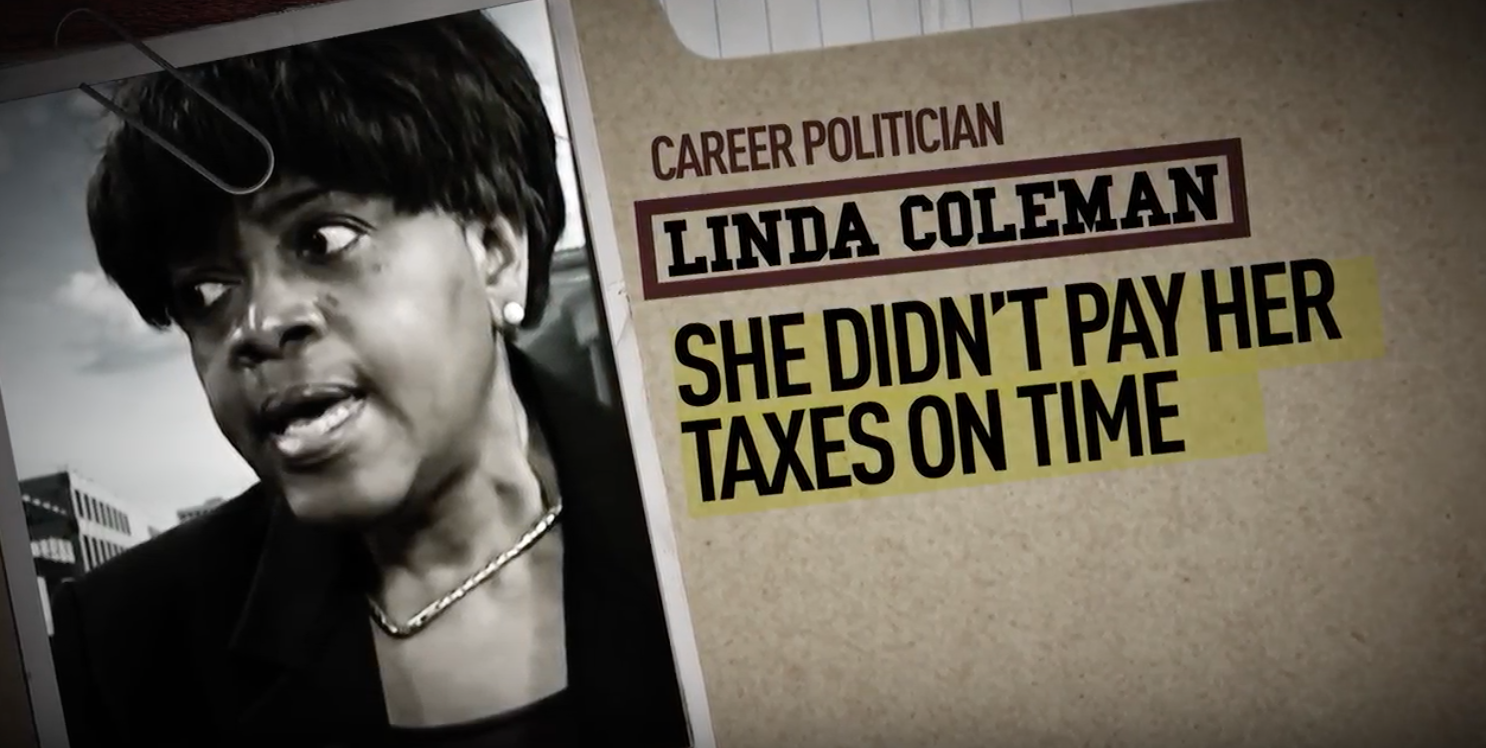 An outside political group aligned with House Republican leadership released an ad Monday targeting Randy Bryce, the Democratic candidate for Paul Ryan’s congressional seat, for not paying child support for two years, labeling him a “deadbeat.”

A narrator says Jones is a “career Washington bureaucrat who got caught taking a big tax break on her D.C. home — but Jones opposes middle-class tax cuts that are saving Texas families $2,000 a year.” 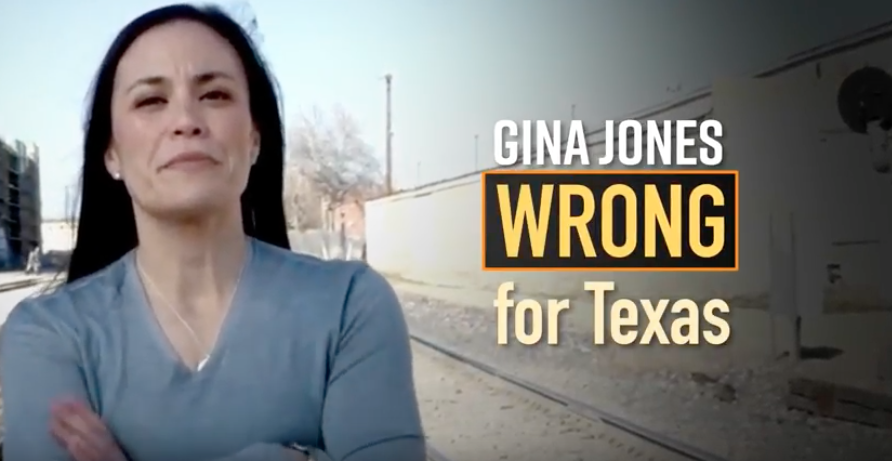 The Conservative PAC dings Wallace on a tax lien and paints the Democrat as beholden to Pelosi and an advocate for raising taxes on middle class families in a new television ad.

“America’s economy is booming. Dan Feehan and Nancy Pelosi would take us backward,” the narrator says. “To them, Minnesota is fly-over country.”

Here’s that ad (first in Score) promoting Love as a champion of lower taxes and few regulations while calling Democrat Ben McAdams a “professional politician” who believes in “bigger government.”

The ad calls McCready “another tax-and-spend liberal” and says he stands “with Pelosi, not us.” It also takes quotes from a Charlotte Observer editorial about McCready’s unwillingness to answer questions directly.

Watch the ad, “Everything,” here.

CLF released an ad calling Democrat Aftab Pureval and tied him to Pelosi.

And in Kentucky, the PAC dropped two spots, one calling retired Marine fighter pilot Amy McGrath (D) “the Resistance’s candidate for Congress” and another tying her to House Minority Leader Nancy Pelosi.

The ad describes Londrigan and her plans for health care and the middle class as being “too expensive for Illinois.”

The Congressional Leadership Fund has released a new ad against Joe Radinovich.

CLF released a new ad in CA-10, defending GOP Ref. Jeff Denham while attacking Democrat Josh Harder. The ad starts by pushing back against attacks on Denham, saying his “vote does not change the guarantee of coverage for those with pre-existing conditions.”