WASHINGTON – In case you missed it, Congressional Leadership Fund (@CLFSuperPAC), the super PAC endorsed by House Republican leadership, released 13 television and digital ad campaigns in 11 congressional districts across the country this past week. See highlights of this week’s ad coverage below.

The 30-second spot, titled “Scam,” tries to tie Lee to House Minority Leader Nancy Pelosi by calling the two “liberal” and “out of touch” millionaires, citing Pelosi’s net worth as up to $200 million and the 17 homes and private plane that Lee and her husband, casino executive Dan Lee, own. 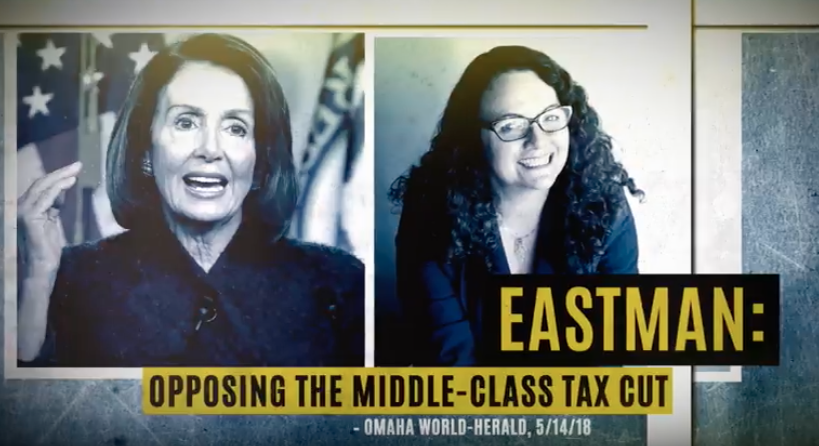 In his 30-second ad, Marsters said that Maine’s small businesses “need representatives who will keep this economy growing” and pointing out that Golden earned a zero rating from the National Federation of Independent Businesses in 2016.

The super PAC tied to House Republican leadership is continuing its attacks on Democrat Paul Davis in Kansas’ 2nd District, this time knocking him for his record in the state Legislature. 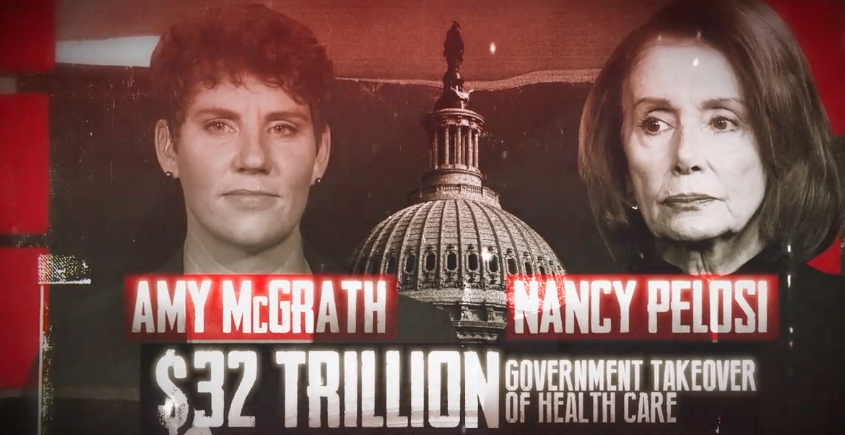 “The Cincinnati Enquirer reported that Pureval allegedly took $30,000 of campaign cash for personal use,” the ad’s narrator said. “The Enquirer has obtained secret Pureval documents, suggesting he broke the law. Serious and troubling allegations.” 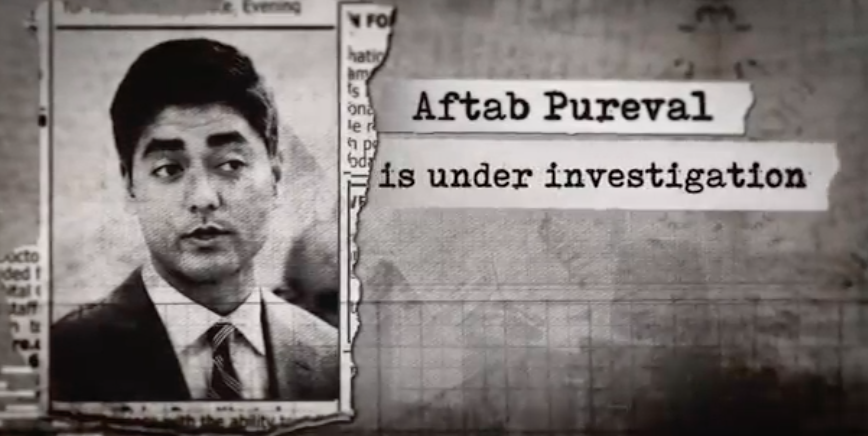 The new spot, “In Debt,” links Harder for aligning with “by radical environmentalists who want to put fish before our farmers” and slams him for supporting high-speed rail.

The ad also goes after Fletcher on health care, saying she “wants to expand Obamacare,” which will lead to “more government control.”