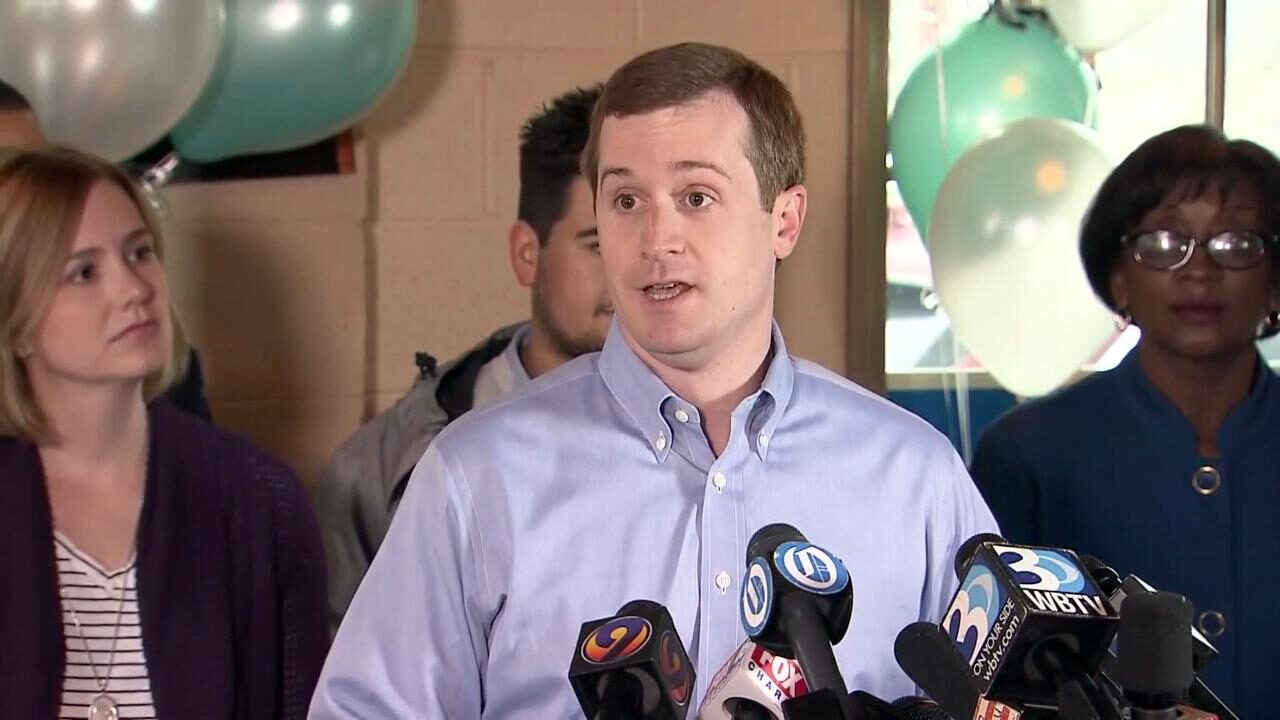 Today is Dan McCready’s 36th Birthday. To help him celebrate, we cordially invite you to his special birthday bash! It’s your chance to mix and mingle with Greedy McCready’s lobbyist friends and THE BEST opportunity to learn how you too can rig the system, send jobs to China, get special tax breaks and make yourself RICH! WHAT: This is a party you do NOT want to miss! All of Greedy Dan McCready’s friends will be there, from the Chinese businessmen he’s made rich by offshoring American jobs, to his favorite crony lobbyists, and his personal mentor, Chuck Schumer, who he met with to plan his all but imminent Senate bid.

WHERE: Either one of McCready’s million dollar homes, paid for by sweetheart deals scored by the lobbyists at his special interest group.

GIFT IDEAS: Greedy McCready has asked that in instead of gifts, guests just hook him up with another rigged deal for companies like his. After all, his wife already gave him $50,000 in special tax breaks, so he has all that he needs. But if that’s not your style, alternatively, we hear Greedy McCready is a big fan of all things Made in China, especially if it means jobs were sent overseas. We suggest Chinese solar panels – they’re his favorite!