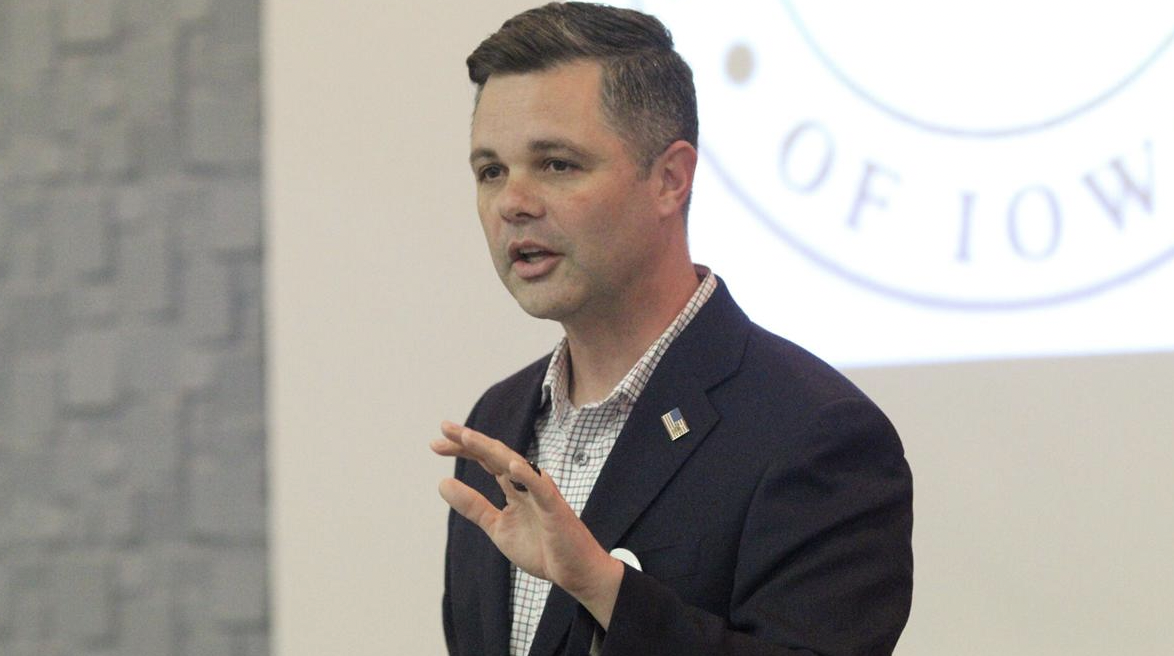 “Congratulations to Zach Nunn on his big win in tonight’s primary,” said CLF President Dan Conston. “Cindy Axne is painfully liberal and far too radical for Iowa on every issue. I have no doubt Iowans will send Zach Nunn to Congress in November.”

As part of its initial wave of ad reservations for the fall, CLF booked nearly $1 million in ad reserves in the Des Moines media market. Read more here.