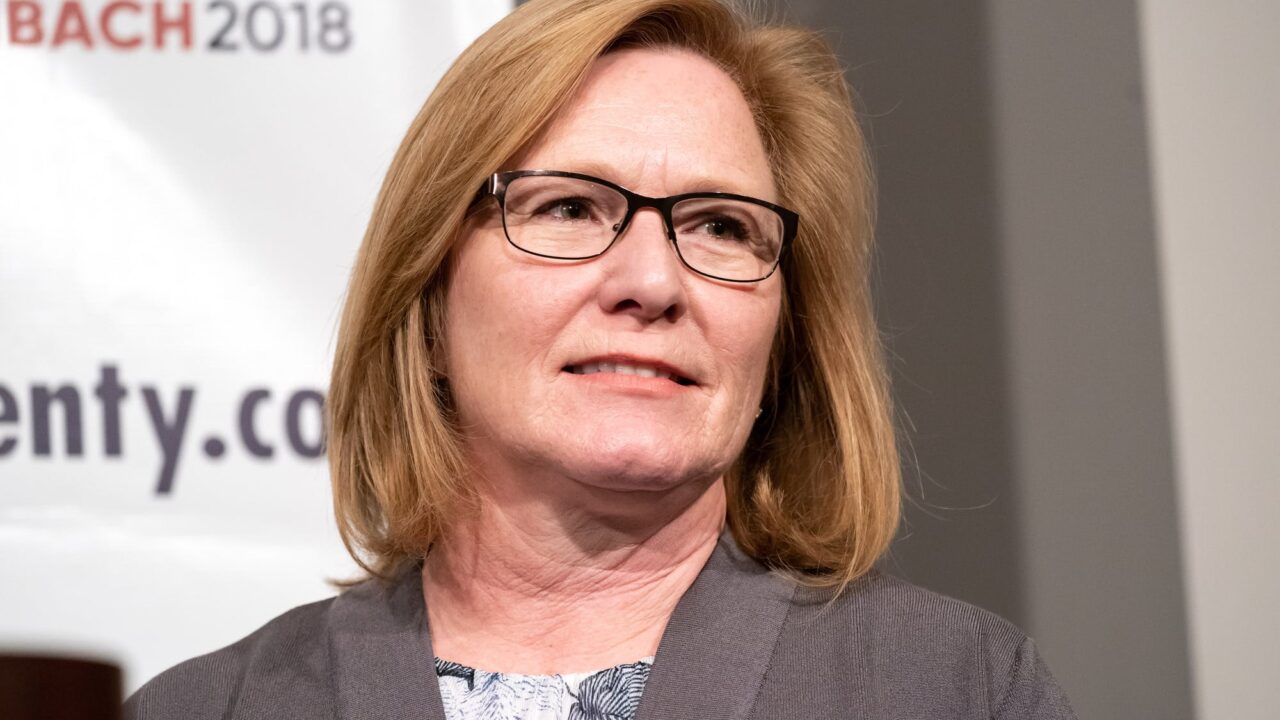 Congressional Leadership Fund released the following statement on the results of the primary in Minnesota’s 7th Congressional District:

“Congressman Collin Peterson is in for the race of his life,” said CLF President Dan Conston. “As a former Lieutenant Governor and dedicated public servant, Michelle Fischbach knows how to get the job done for the people of Minnesota. Meanwhile, Collin Peterson is openly admitting that after decades in Washington, he no longer has any clout, has lost influence and has been ‘neutered‘ – giving voters no reason to send him back for yet another term. Michelle Fischbach has what it takes to win this seat and retire Collin Peterson once and for all.”

As part of its ad reservations for the fall, Congressional Leadership Fund booked $5.8 million across Minnesota, including the Fargo and Minneapolis markets which intersect with MN-07. (Read more here)