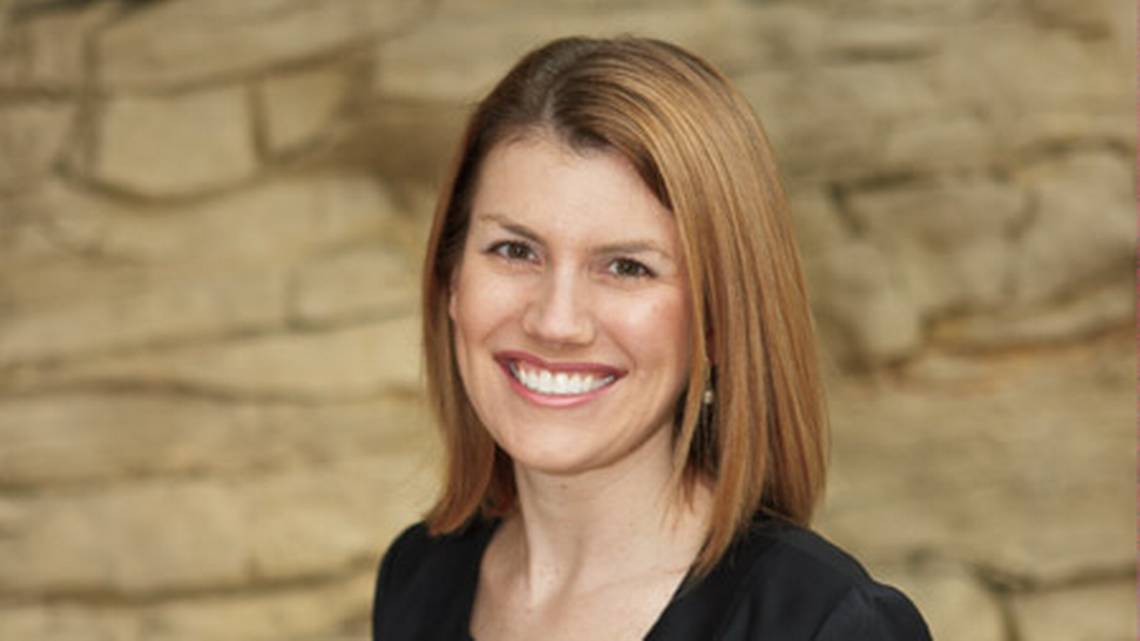 Congressional Leadership Fund released the following statement on the results of the primary in Kansas’ 3rd Congressional District:

“Congratulations to Amanda Adkins on her big primary victory tonight,” said CLF President Dan Conston. “As a businesswoman, mother and social entrepreneur, Adkins knows the needs of hardworking people in Kansas like no other and has the hard-earned experience needed to get the job done. Sharice Davids has done nothing in Congress but enable the woke mob and rubber stamp Washington Democrats’ increasingly far-left agenda. Voters will have an easy choice this fall, and I look forward to congratulating Adkins on her victory once again this November.”