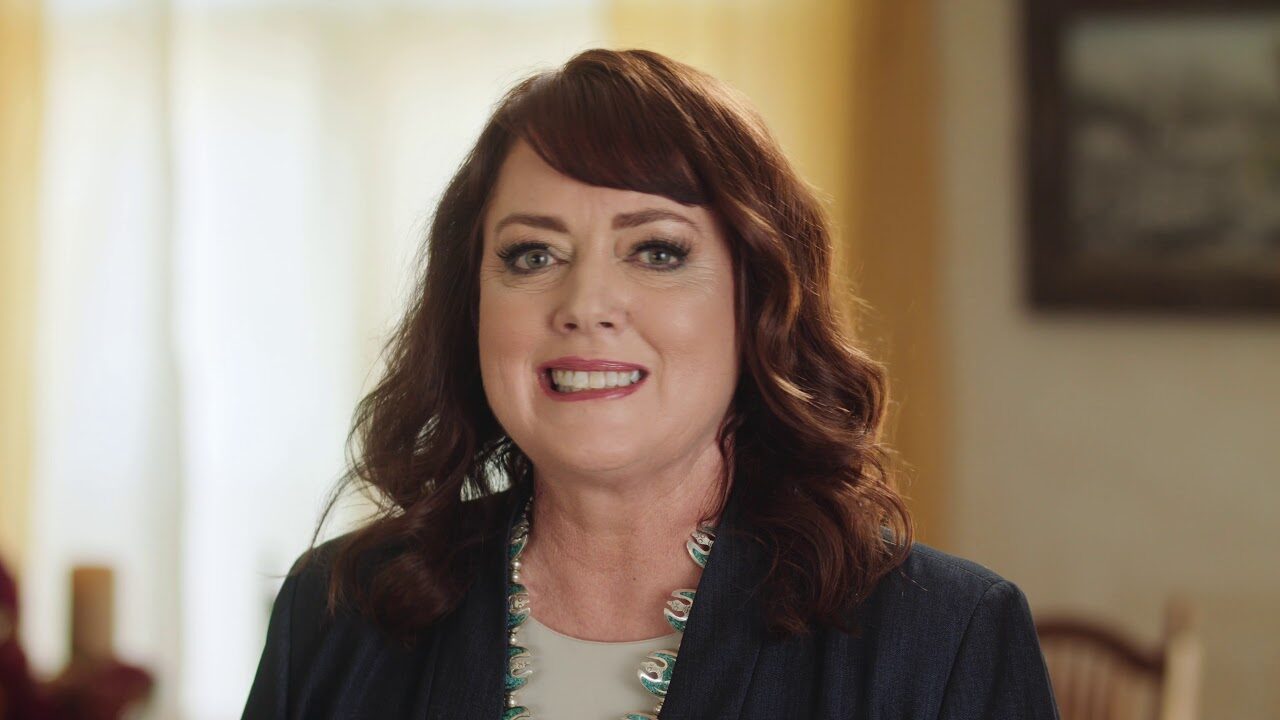 Congressional Leadership Fund released the following statement on the results of the primary in Arizona’s 1st Congressional District:

“From working her way through college, to becoming a bilingual kindergarten teacher, farmer and small business owner, Tiffany Shedd has proven she has the grit to deliver for Arizona families,” said CLF President Dan Conston. “Tiffany Shedd was born in this district, grew up in this district, raised her family in this district and built a business in this district. There’s no one better to continue fighting for it in Congress than Tiffany. With tonight’s win, she can now turn her attention to defeating liberal Tom O’Halleran and finally give Arizonans the conservative fighter they need Washington.”