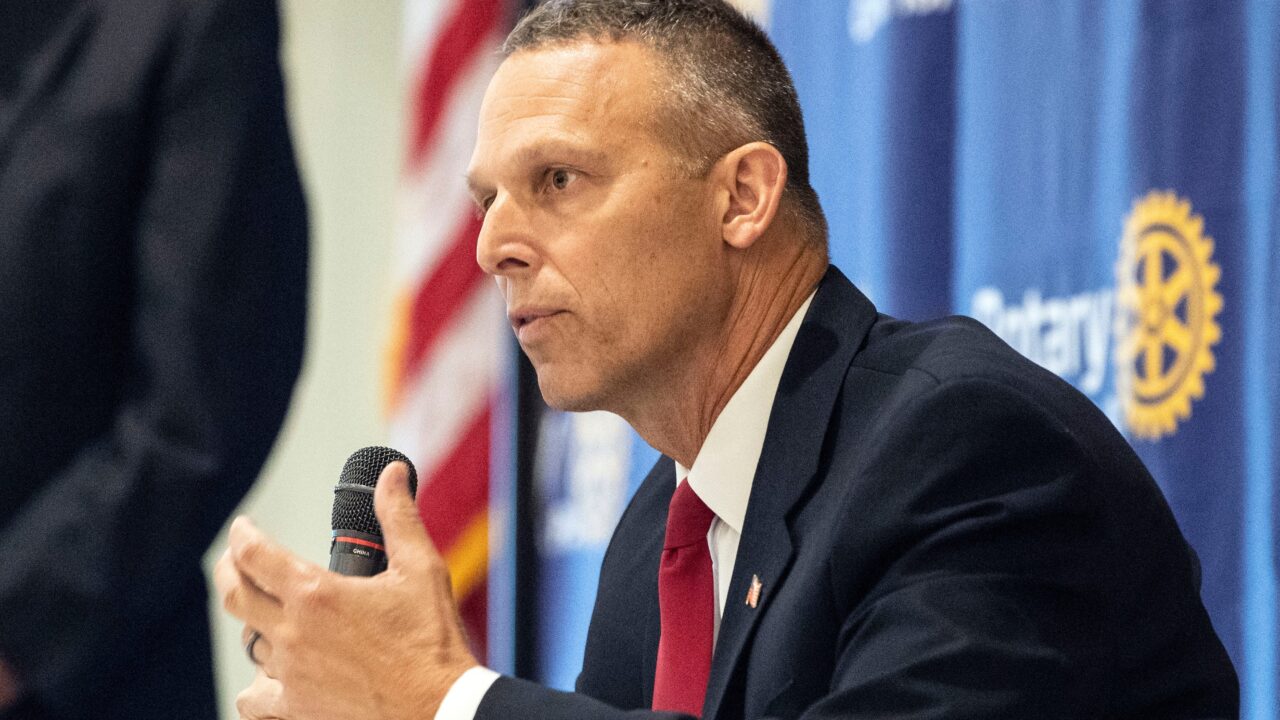 “Between serving our country in the military and building a small business, Scott Perry has shown over and over again that he never quits,” said CLF President Dan Conston. “CLF was happy to help ensure Scott kept bringing that same work ethic and patriotism to Congress every day, and I congratulate him on yet another victory.”