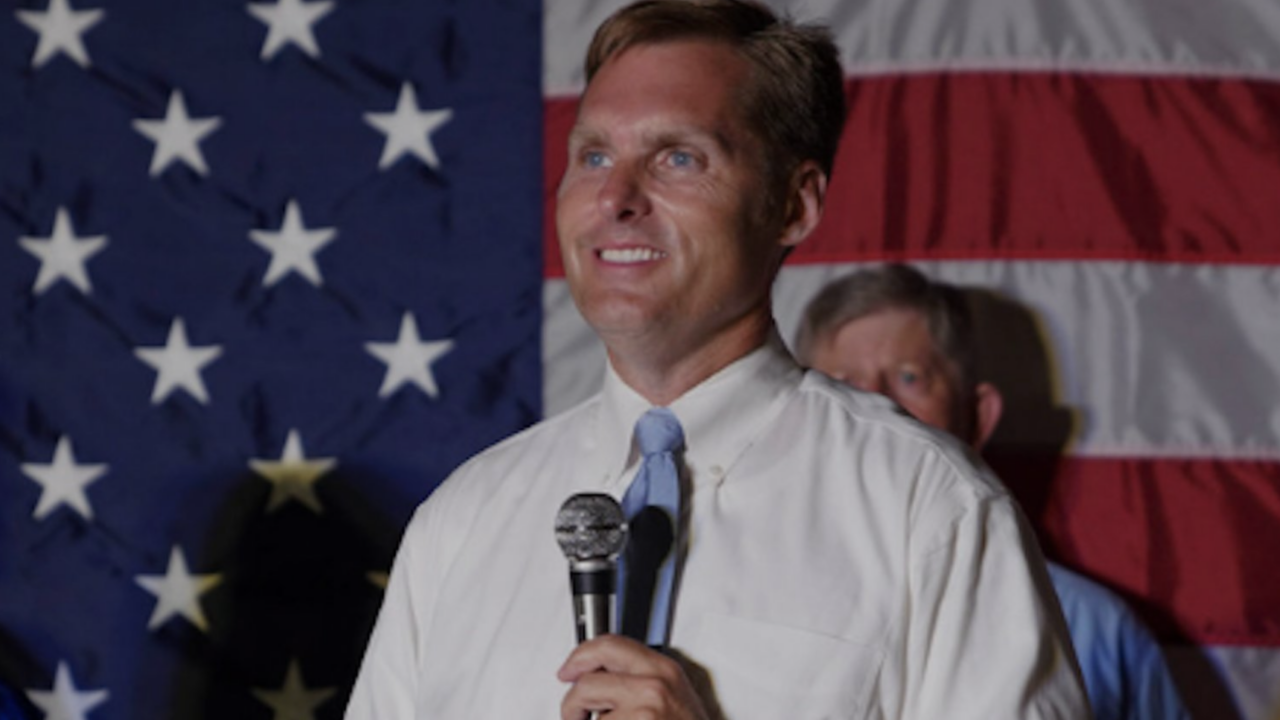 “Congratulations to Michael Guest on his hard-fought win in tonight’s primary,” said CLF President Dan Conston. “Phony conservatives came hard for this seat, but CLF stepped in quickly to remind Mississippians that Congressman Guest is the only candidate they can trust to stop Biden’s big-spending agenda.”