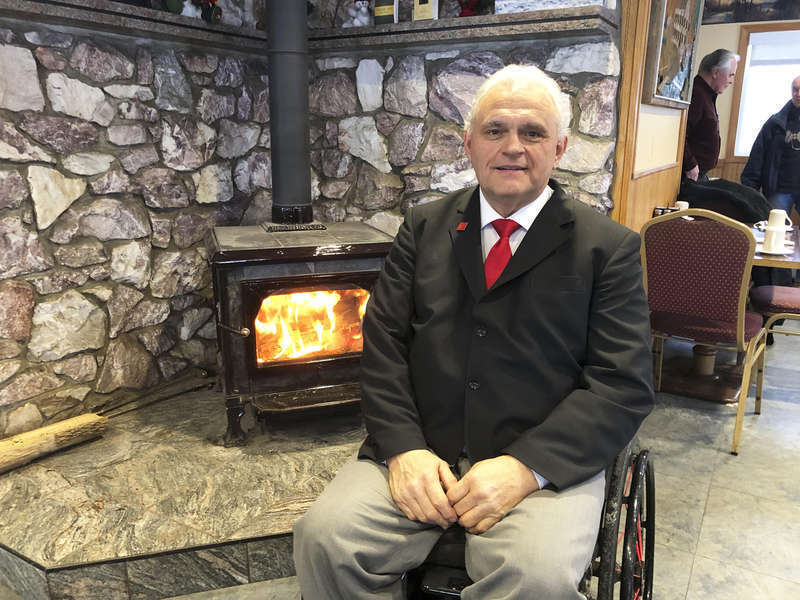 WASHINGTON — Congressional Leadership Fund released the following statement on the results of the primary for Maine’s 2nd Congressional District:

“Congratulations to Dale Crafts on his victory in tonight’s primary,” said CLF President Dan Conston. “Dale Crafts’ story of overcoming adversity to become a family man, job creator, and respected local leader not only should inspire us all, but proves he has what it takes to prevail. On the other hand, Jared Golden has offered little to Mainers aside from a far-left plan to raise middle-class taxes by trillions and kick families off their health insurance in the middle of a global pandemic. We congratulate Dale on his victory tonight and look forward to welcoming him to Congress after November.”